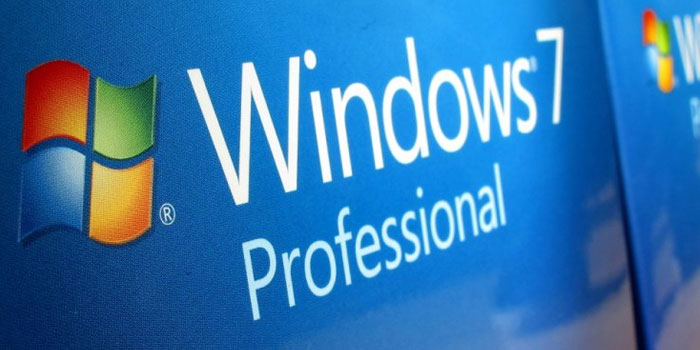 Microsoft has been pushing its latest operating system, Windows 10, with all its power but it seems even free upgrades haven’t been able to make people accept change. According to Duo Security, 65 percent of all Windows PCs worldwide are running on the aging Windows 7.

That’s almost thrice the share of Windows 10, which stands at a measly 24-percent. That is followed by Windows 8.1, which has is fast moving towards irrelevancy at 8-percent.

Older versions, that is, Windows XP, Vista and 8 are all sinking fast with 1 percent share of the market, each.

Naturally, this poses a huge potential of security threats for systems worldwide. With mainstream support now ended for both Windows 7 and 8, it is unlikely they’ll be patched up, which is crucial since Windows 7 itself is reportedly affected by 600 security vulnerabilities.

Added to that is Windows XP, another operating system which won’t die without a fight, and you get around 700 security vulnerabilities, of which 200 are rated as high-to-critical.

For its research, Duo Security analyzed two million devices of which 63 percent were running on Windows 7.

The lack of desire to upgrade is usually down to a few reasons. For one, it can turn quite costly to upgrade to a newer operating system version, while there are often compatibility issues which compromise the older software.

Duo Security recommends a security software that enables disk encryption and file-level encryption, which Windows 7 lacks, in order to make their data more secure. Ultimately, it is a decision of whether you are renewing the operating system, or amping up the security, and both of these need you to spend more on something worth much more than all these.