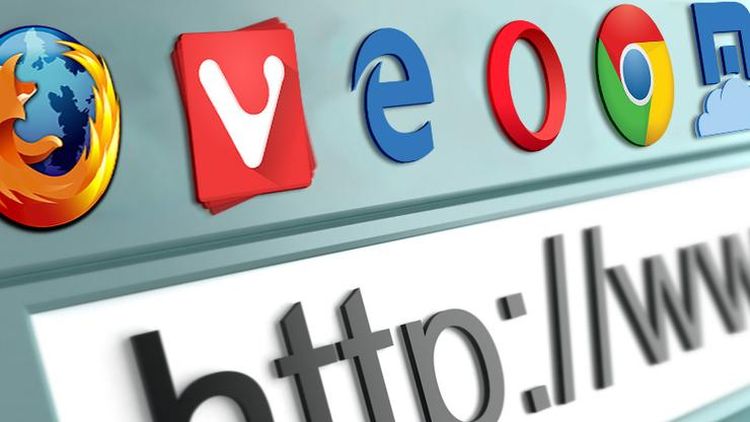 Microsoft’s infamous Internet Explorer (IE) is something every PC user would know of. In the early days, it used to be the go to browser for many Windows users.

It was notorious for being slow and was known to lag a lot. Most of the people used it because it was the default browser on Windows. With Windows 10, Microsoft introduced a new browser called Microsoft Edge which promised better user experience than IE.

Much of the situation has changed in 2016. The dominant position of Microsoft’s browsers is gone completely. According to Computerworld’s Gregg Keizer, 331 million IE and Edge users switched to another browser this year. He quoted Net Applications (online analytics vendor) saying that currently IE and Edge users, combined, stand at 466 million.

Here are the statistics as reported by Net Marketshare, another data source for market shares of web browsers.

The graph shows the market share for each of the popular browsers throughout the year 2016. IE sat at above 40% share at the start of the year and by now has fallen to almost half and is now at a mere 23%.

Microsoft Edge is still not seeing adoption and has barely increased from a measly 3% to 5% market share. Google Chrome went up quite a bit. It started the year with 35% market share and is currently at 55%.

If the situation continues IE’s share will fall below 20% by the end of the year and Chrome will get to about 60% market share. It’s not hard to see where all the users from IE went to (hint: it starts with a C).

Why Chrome is Famous

Google Chrome is famous for a few reasons. It offers smooth performance with no hints of slowdowns or lag, though it has become a resource and a power hog in recent times. It is simple and easy to use compared when to IE. It’s not the best browser out there but it certainly is one of the good ones.

Developers have been making improvements in Chrome’s performance and promise an update by December this year that will improve battery life on laptops.