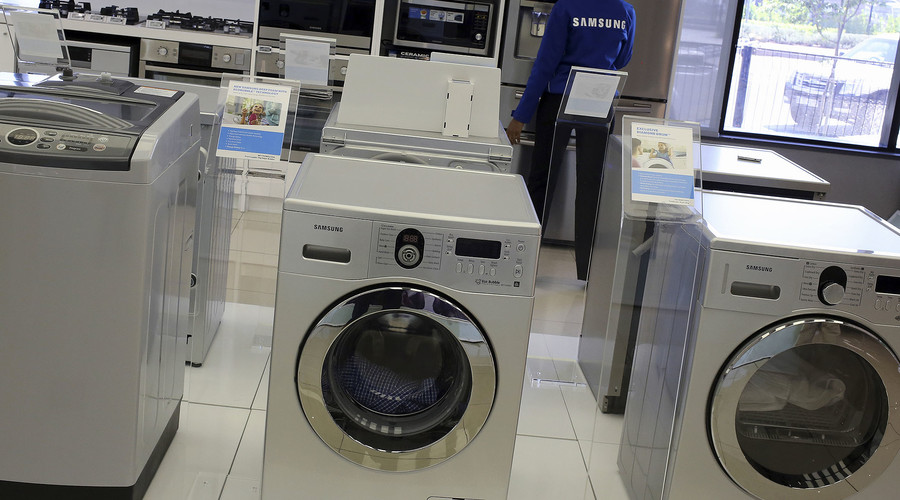 Its a bad year for Samsung as what started with Note 7 isn’t stopping and now Samsung Washing Machines have started exploding.

While the source of explosions is unknown yet, as many as 733 washing units exploded in US only that lead to injuries of nine individuals, the U.S. Product Safety Commission (CPSC) has announced on its website.

Those who reported the issue said that top cover of washing machine can unexpectedly detach from the machine chassis during use, posing a risk of injury from impact.

It is said that as many as 34 various Samsung washing machine models are effected and are prone to explosion due to a design failure.

Complete list of Samsung models that may explode is given here.

Customers of effected Samsung Washing Machine models in US are given the option to get a refund, get a replacement or request for repair of their washing machines.

Not to mention, Samsung discontinued its Note 7 model after countless units exploded to severally damage the users. Company, that initially issued a worldwide recall, finally shelved the model and said that it won’t sell Note 7 again.