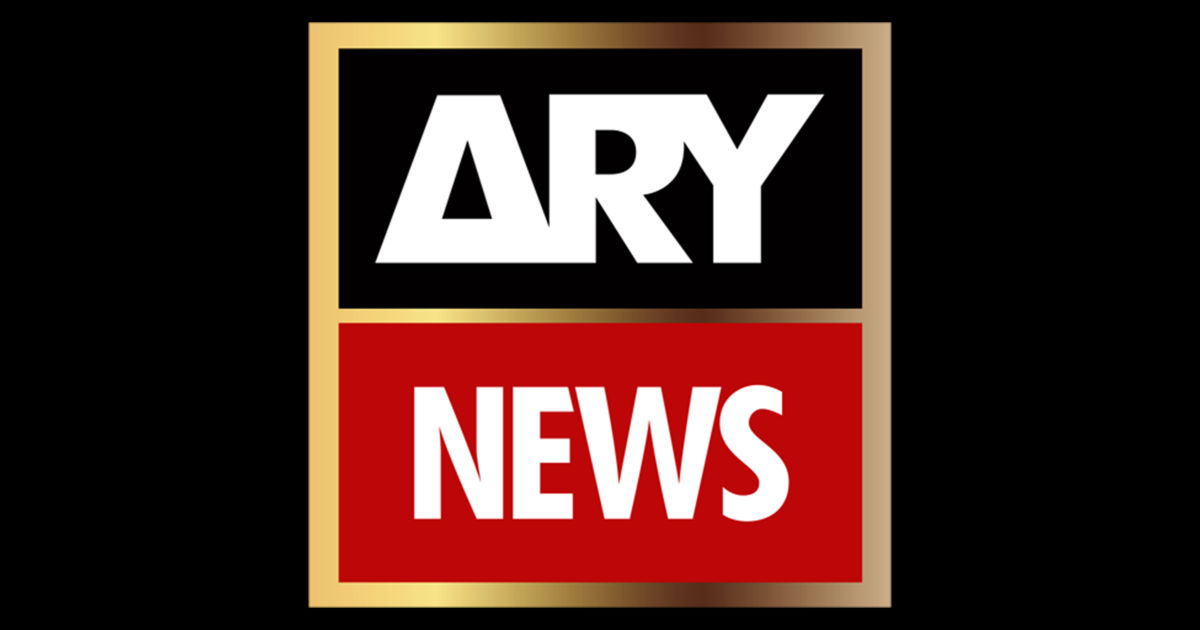 Pakistan Electronic Media Regulatory Authority or PEMRA has issued a notice to ARY News for allegedly sensational reporting in a news bulletin today.

The news channel is asked to submit their response by November 14th.

According to the notice ARY News was accused of airing a discussion on the 12pm bulletin about the Supreme Court of Pakistan which was baseless and imbued with sensationalist views.

This is the part of the discussion that prompted the notice from PEMRA:

Asad Kharal, a journalist was accused of spreading sensationalist views. He was also accused of affecting the ongoing judicial case and investigation and for spreading fear among the investigators themselves.

The channel is required to offer an explanation on their actions for this as per the notice from PEMRA.

ARY News will also be liable to a Rs. 1 million fine, even a ban on airing the channel. Their broadcasting licence may also completely revoked by PEMRA, if found guilty.

As per the notice, ARY News was also be asked whether they will be facing PEMRA as a channel or will they offer up the reporter to justify his reports on his behalf.

Previously Dr. Shahid Masood was banned by PEMRA for any TV appearance for 45 days, for almost similar reasons.

How ARY News responds to this new notice is still to be seen.