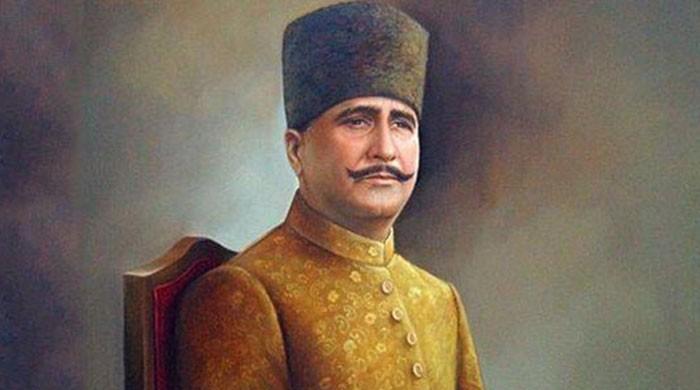 Since last week, word had been going around that the Federal Government has restored Iqbal Day (Nov 9th) as a public holiday.

Many people on social media believed it and shared the news with others. One week later, the Interior Ministry of Pakistan finally took notice of the fake announcement that had been attributed to it.

In short, the Interior Ministry categorically rubbished claims that Iqbal Day was a federally-mandated holiday. Government departments will be open for business on Nov 9, ending days of confusion whether Iqbal Day was off or not.

The Ministry took stock of reports from certain sections of media and stated that ‘We have not issued any notification’ as per officials.

To this effect, the FIA has been tasked to look into the fake notification and probe the matter.

“Directives have been issued to FIA’s cyber crime wing to investigate the fake notifications,” – FIA spokesperson.

We will continue to update this post as things develop.