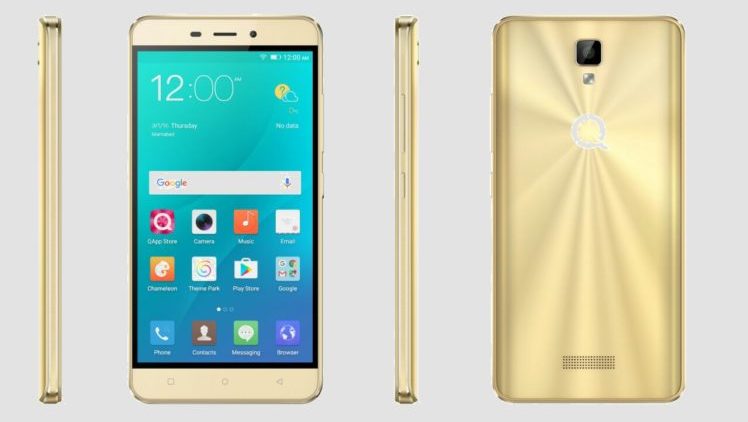 QMobile’s forte has been cheap and low-end phones and to maintain its share amongst the strong competition it is starting to offer slightly more solid devices with better builds and specs.

After announcing the Noir J7 a few weeks ago, Noir J5 has been released. It has a decent build quality with a “3D Mirror” body. Ripple effect along with transparent and glittering texture is a noticeable change for a Qmobile device. 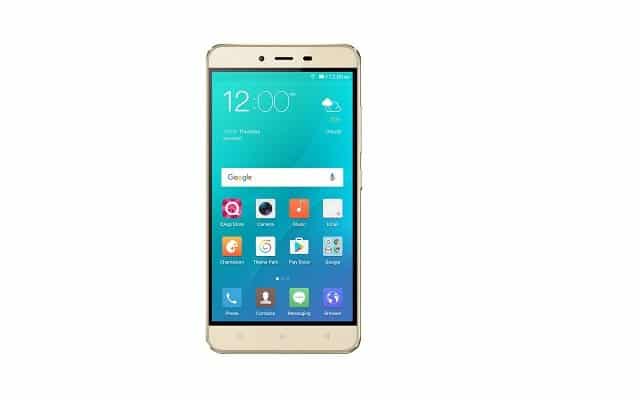 The QMobile J5 has a 5-inch IPS display with a 720 x 1280 pixels resolution. Galaxy J5’s is equipped with a quad-core MediaTek processor, which is clocked at 1.3 GHz.

The dual SIM handset has 16 GB storage, which is expandable by up to 128 GB. Apart from that, it has 2 GB RAM which will ensure seamless and effortless experience.

Noir J5 is equipped with an 8 MP camera on the rear and 5 MP with screen flash on the front. The rear camera has auto-focus and it is offers a number of various camera modes such as HDR, Night mode, Panorama, Professional, Smart Scene, Text recognition(OCR), Smart Scan and other modes.