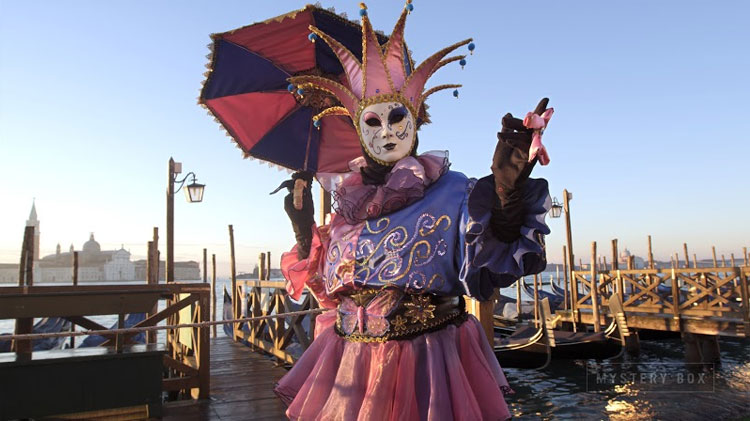 Online video streaming hub, YouTube, is looking to step in a new era of video technology. The company has now become one of the first streaming services to add HDR support.

YouTube is known for adapting to new technologies and pushing them into the mainstream. A pioneer of 360-video, YouTube now wants the internet to get used to HDR video.

What is HDR Video?

HDR stands for high dynamic range. It gives a video (or a picture) much more detail in areas of extreme brightness or shadows, making it look much more life-like than a non-HDR version. Modern Smartphones also come with HDR for taking better photos and Google has made a big deal out of the Pixel’s HDR capabilities, but that HDR is completely different.

Video HDR expands a screen’s contrast ratio and color palette to offer a more realistic, natural image than what’s possible with normal screens. On the other hand, photo HDR is when multiple photos with different exposures are combined to create a single image.

Before and After result for HDR

Now, anyone can upload HDR video on YouTube. The catch, however, is that you will need an HDR-capable device to watch that content.

No smartphone today supports HDR video and very few people own TVs that are capable of delivering video in true HDR. One thing worth noting is that Google’s Chromecast Ultra, which was unveiled last month, does support HDR video— one of the very few streaming devices to do so.

In the age of the internet, not many companies manage to keep up with the pace of the quickly changing world of technology. YouTube, owned by the search giant Google, is one exception that has managed to retain the crown for online video despite some very tough competition, especially from Google’s arch-rival Facebook.