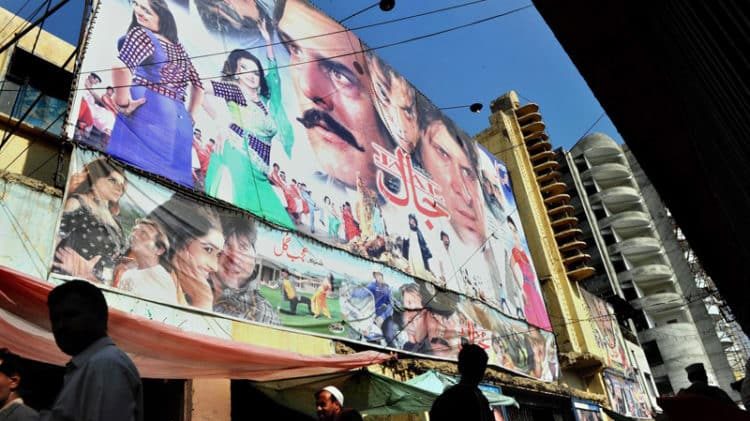 After a ban on Indian content in Pakistan, the local authorities have announced that cinemas can now air Iranian and Turkish films to save the declining cinema industry.

Previously, the Indian content was highhandedly contributing to major part of the sales but ever since the ban due to political reasons, the cinema industry has seen a major decline in profits. Pakistan’s Film Exhibitors and Distributors group suspended the screening of all Indian films “until normalcy returns”.

To ensure that the ban was respected, a hefty fine was imposed on any state-run media authority or standalone party who was found violating the ban.

To cope with the changes, Pakistan’s film distributors contacted Iran and Turkey officials to propose a partnership to which they agreed. “The public will fondly watch Urdu-dubbed Turkish movies if they are screened in the cinemas,” an official said.

To save the sinking ship, this initiative has been taken, however, in the longer run, Pakistan is expected to promote its own films to cater the demand of the common man.

The return of Pakistan’s showbiz stars from, after being expelled from India, will also help the local industry. The attraction of these stars such as Fawad Khan and Rahat Fateh Ali Khan are enough to drive people to the cinemas alone.

However. it needs to be mentioned that Pakistan Film Exhibitors and Distributors need to approach this matter with caution and plan properly if they want to ensure the revival of the film and cinema industry.