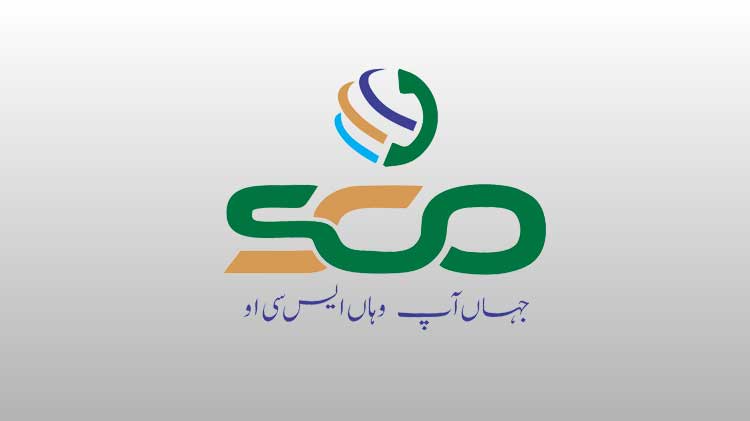 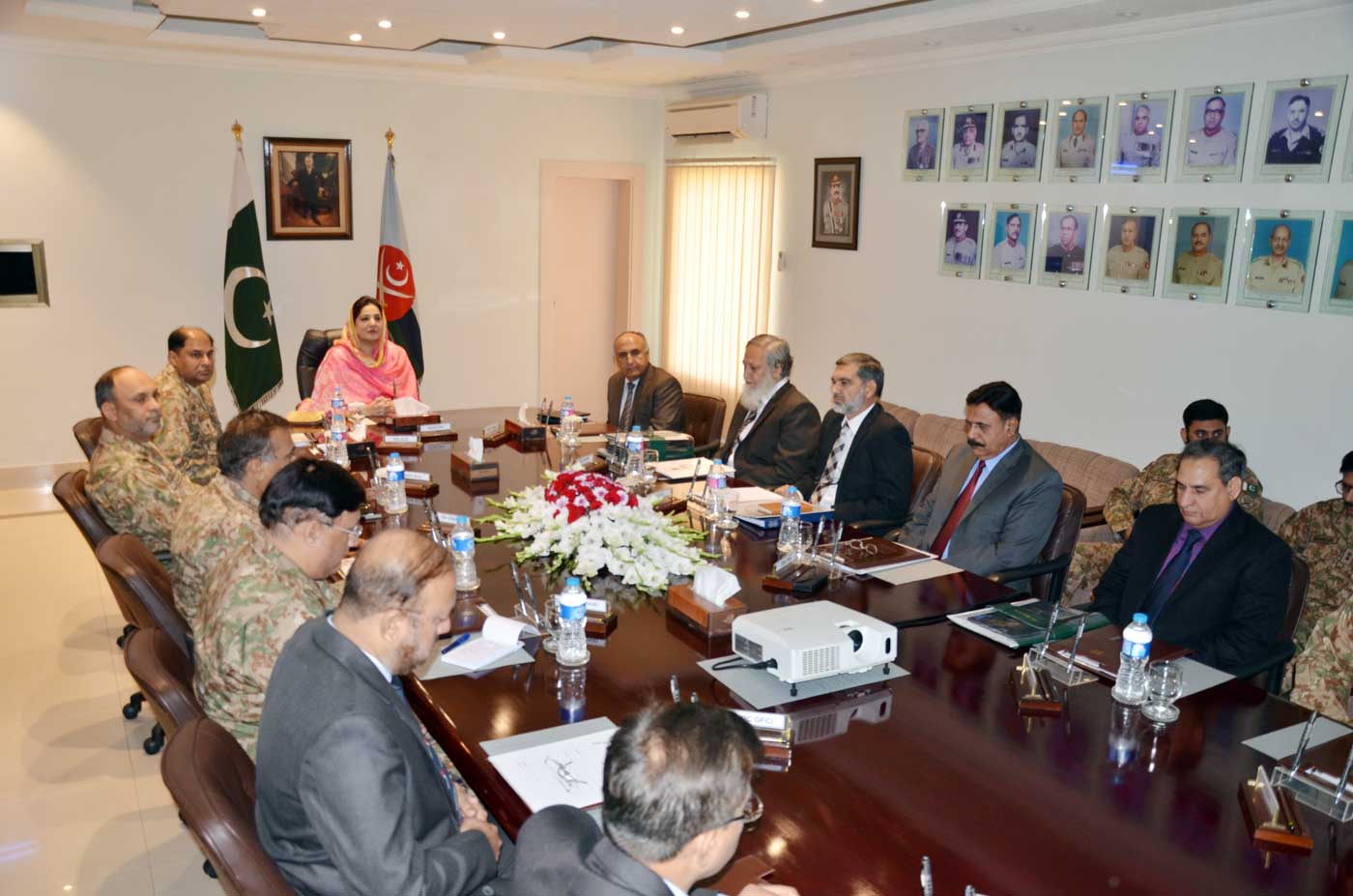 Director General SCO Major General Amir Azeem Bajwa HI (M) welcomed the distinguished guests. During her visit she was given a briefing on all matters of SCO, including Pak China Optical Fiber Project and preparation for launching of 3G/4G services in AJ&K & GB.

Later she unveiled SCO new commercial logo launched with the tagline ‘Jahaan Aap Wahan SCO’ . She praised the newly designed logo and termed it in line with SCO’s role and objectives.

Minister applauded the efforts and achievement of SCO in building the Telecom infrastructure in very difficult terrain of AJ&K & Gilgit-Baltistan. She assured her full support in making SCO a vibrant, futuristic and modern telecom organization.