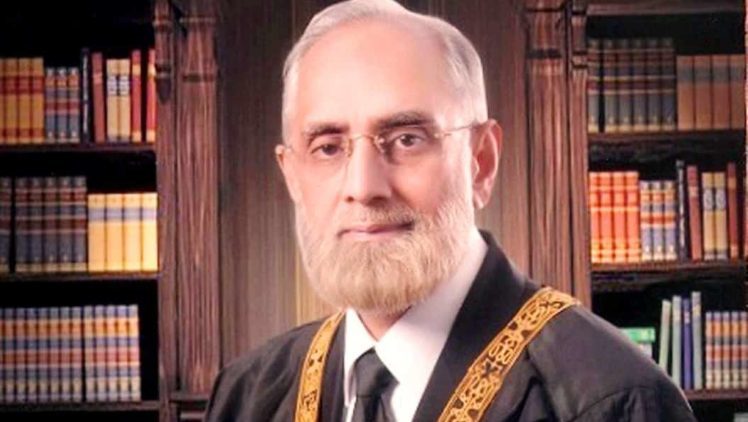 SC Asks to Take Down Fake Pages and IDs

He asked the two law enforcement authorities to crack down on these delinquents who are using his name and take legal action against them.

A lot of fake celebrity accounts are lurking on Facebook. Some of the fake accounts even received a verified mark on Twitter for some reason. COAS Raheel Sharif’s fake account on Twitter had the “verified” badge attached to it despite the description on the account page saying that it was a fake account.

The verified badge was removed soon after. Other fake accounts on Twitter include Asim Bajwa from ISPR, Imran Khan from PTI, Bilawal Bhutto from PPP, Maryam Nawaz from PML-N and so on.

Most of the times these fake accounts are either troll accounts or just promote the person’s agenda (whose name is being used).

During the war rumors going on between Pakistan and India, a fake twitter account using a famous Indian actor’s name (Om Puri) got to Pakistani media. They shared the fake account’s tweets thinking it was the real actor himself. It just weighs in on the situation where fake accounts lead to spreading of rumors and false news. This is illegal and can be punished through the Cyber Crime Act 2016.

These people have not decided to take legal action against these fake account handlers but the situation could change with the Chief Justice’s actions.