You may recall the recent news about Renault setting up a car assembly plant in Pakistan in 2018. The change to the auto policy seems to be finally bearing fruit. BMW is looking to expand its presence within Pakistan by introducing new lower end and mid range models. The second generation BMW X1’s launch is proof of that. 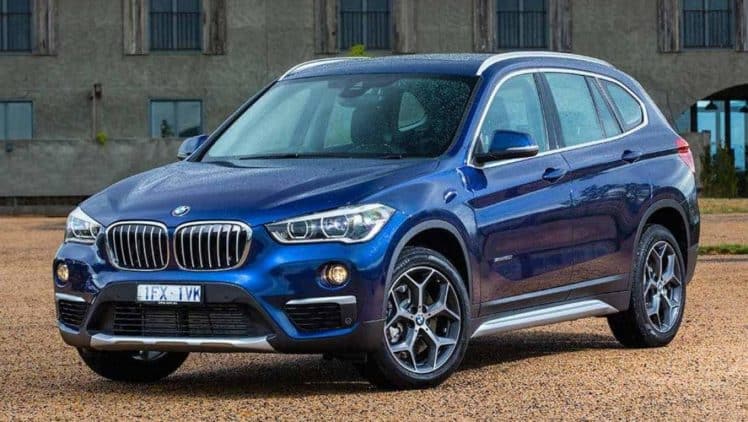 BMW Middle East Group’s Managing Director Johannes Seibert reiterates that the launch of BMW X1 is to attract customers that are using other car brands currently. He says that they have positioned the new model very competitively price-wise.

According to him, this is because over 90% of BMW users in Pakistan switch from other car brands. The X1 is to increase such customers who switch car brands in search of a better option.

BMW has been present in Pakistan in partnership with Dewan Motors since 2004. The car manufacturer has launched 2 plug in hybrid electric cars, namely the X5 40e and 330e. The  automaker has received positive customer feedback on these 2 models and they account for about 15% of the company’s total sales in Pakistan.

The X1 costs Rs. 3.99 million and is already being scouted by brand conscious customers. BMW has received 120 preorders from Pakistan already for the new X1, which will start shipping from February 2017. The company usually sells 150 cars every year.

According to the Seibert, 2016 was a successful year. He estimates that this year 30% more cars will be sold and delivered to the customers compared with sales in 2015 by the end of the year.

Dewan Motors’ Chairman Dewan Muhammad Yousuf says that they are expecting to sell 250 cars (BMW) in 2017. He added,

“As a lot of developments are taking place in Pakistan, especially after the China-Pakistan Economic Corridor, demand is rising. We are geared up for whatever would be necessary, in this category we are proactive and will go aggressively as per demand and will invest further to expand our operations.”

He also said that they don’t consider similar imported Japanese crossover compacts (like the Honda Vezel) a threat to BMW X1 since these cars are not new and cannot compete with the likes of BMW X1.

The car maker hasn’t decided to set up a local car assembly plant though. Seibert says that the customer interest in Pakistan deserves a serious consideration for setting it up. He says

“We are open to anything and willing to discuss anything in this regard. Put simply, if we get enough sales in 2017 we could think about setting up a local assembly plant here in the future.”

However, all of this will depend on the sales numbers. If BMW gets enough buyers lined up, models on offer and local assembly could indeed become a possibility.