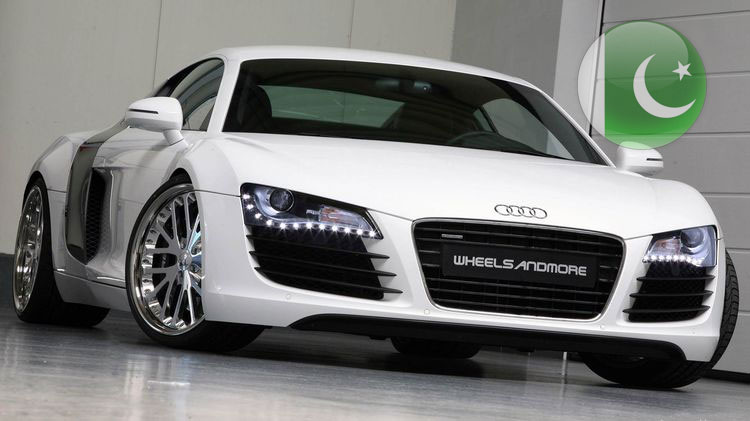 It seems Pakistan’s new Auto Policy has succeeded in obtaining the interest of international car manufacturers. After Renault, Volkswagen, BMW and a few others, Audi is interested in started an assembly line in Pakistan.

Head of automotive at Premier Systems Private Limited also informed that land for the plant has been purchased in Korangi, near one of Pakistan’s biggest industrial estates. The company plans to invest nearly over $30 million in order to setup the new assembly plant.

Audi generally uses authorised importers as representatives or or assembly/manufacturing plants in different countries around the globe. Pakistani consumers seem to have shown interest in Audi branded vehicles recently, resulting in the call for investment. Currently, Pakistan is one of 57 countries where Audi AG is represented by an authorised importer.

Ali Khan said, “Audi AG first signed a memorandum of understanding with the Sindh Board of Investment (SBI) to consider Pakistan as a potential market in May this year. We studied the automotive policy (approved by the government in March) to see if it’s a viable case. After three-and-a-half months, we, on behalf of Audi AG, sent the letter of intent to BoI, expressing that we would like to assemble vehicles in Pakistan.”

He added that lower interest rates have meant that cars are more affordable in Pakistan and people are definitely looking for new brands. Nearly 40,000 cars are imported through grey channels in Pakistan meaning there is plenty of room for newcomers like Audi. Audi plans on cut its market share from that grey channel while offering warranty and after sales service to makes it an even better offer.

Audi currently sells around 900 vehicles in Pakistan every year, a number which is expected to increase once local assembly begins. The company also expects the prices for lower engine cars to be reduced by around 5 to 10 percent after local assembly starts. Heavier engine models could see a decrease of up to 20 percent in price. In other words, a car like A3 could cost between Rs. 3.6 million and Rs. 3.8 million down from Rs. 4 milion.