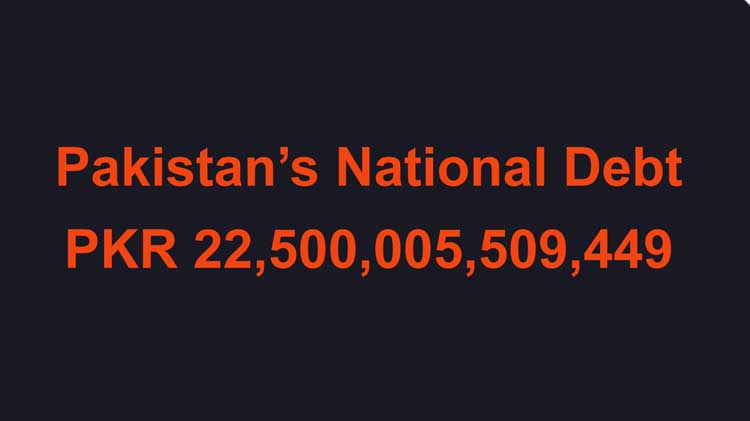 Irrespective of which political party holds power, the national debt remains a crucial talking point when it comes to Pakistan.

Despite gradual improvement in various sectors and the economy growing at an eight-year high, Pakistan still isn’t completely out of the shambles it has found itself in.

How serious is the debt issue?

Debt Clock website is doing its part to alert the people about the challenge that Pakistan faces with the looming ‘debt trap.’

The website depicts a real-time counter which highlights Pakistan’s overall national debt. If you stare at the screen for a moment, you can see the numbers increasing drastically.

The Debt Clock also shows Interest and Per Capita numbers. 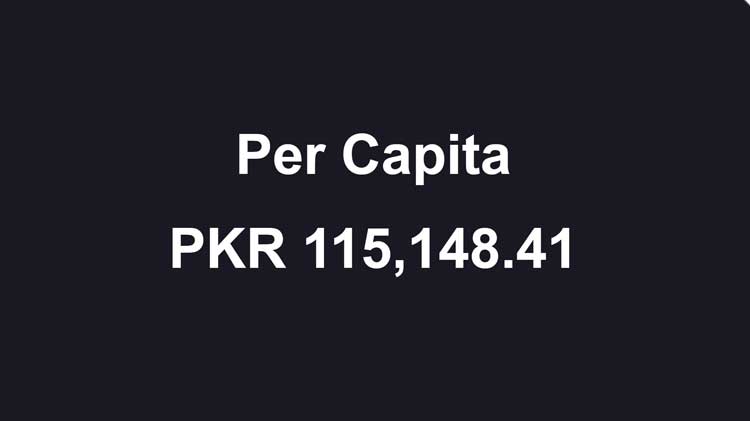 Pakistan’s current nation debt stands at PKR 22.5 trillion, according to their website.

According to the data gathered by Debt Clock, the numbers imply that every Pakistani has to pay PKR 115,148.41, in order to clear the debt. When put in this perspective, it becomes mind boggling.

However, Debt Clock is not the only website to have taken such an initiative. Another website which has done the same is National Debt Clocks.

The National Debt Clock also has a much in-depth count on the numbers, which are as following:

To round the website off, it has also included some remarkable facts which leave you in a state of shock. Such as:

The National Debt Clocks source gathers data from Pakistan’s government whereas Debt Clocks have not mentioned any source on their website.