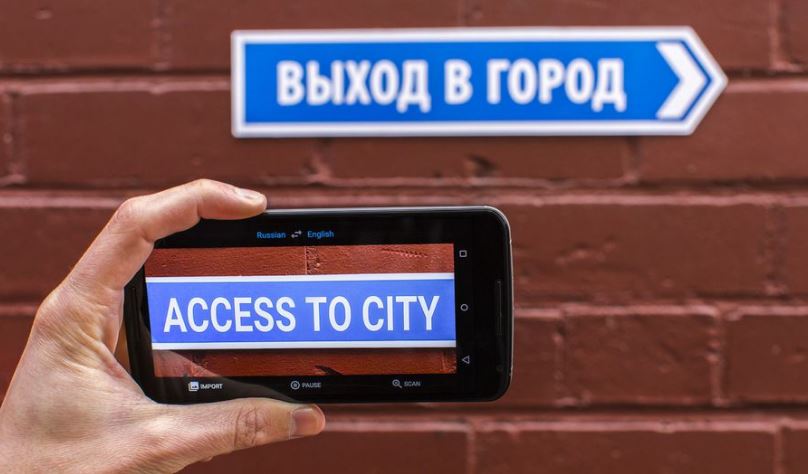 Google is on a mission to connect the whole world, one search query at a time. Be it looking for flights, searching for hotels, or learning new languages, you can do it all in that one search box.

Now, they want you to help you to converse better by bringing over their incredible neural networking skills to Google Translate.

Up till now, Google Translate has been sufficiently good at translating just over a 100 languages, but the translations themselves weren’t as perfect as one would want.

Although clearly understandable, the translated words were lacking in terms of grammar and just seemed to be the work of a five-grader instead of an educated individual. Google Translate has also been the butt of many jokes due to some absurd translations (try translating “let us hang out” to Urdu).

This is because Translate works by translating words on an individual basis instead of understanding sentences as a whole. Google knows that and it has been working on a solution! It is called “Neural Machine Translation”. 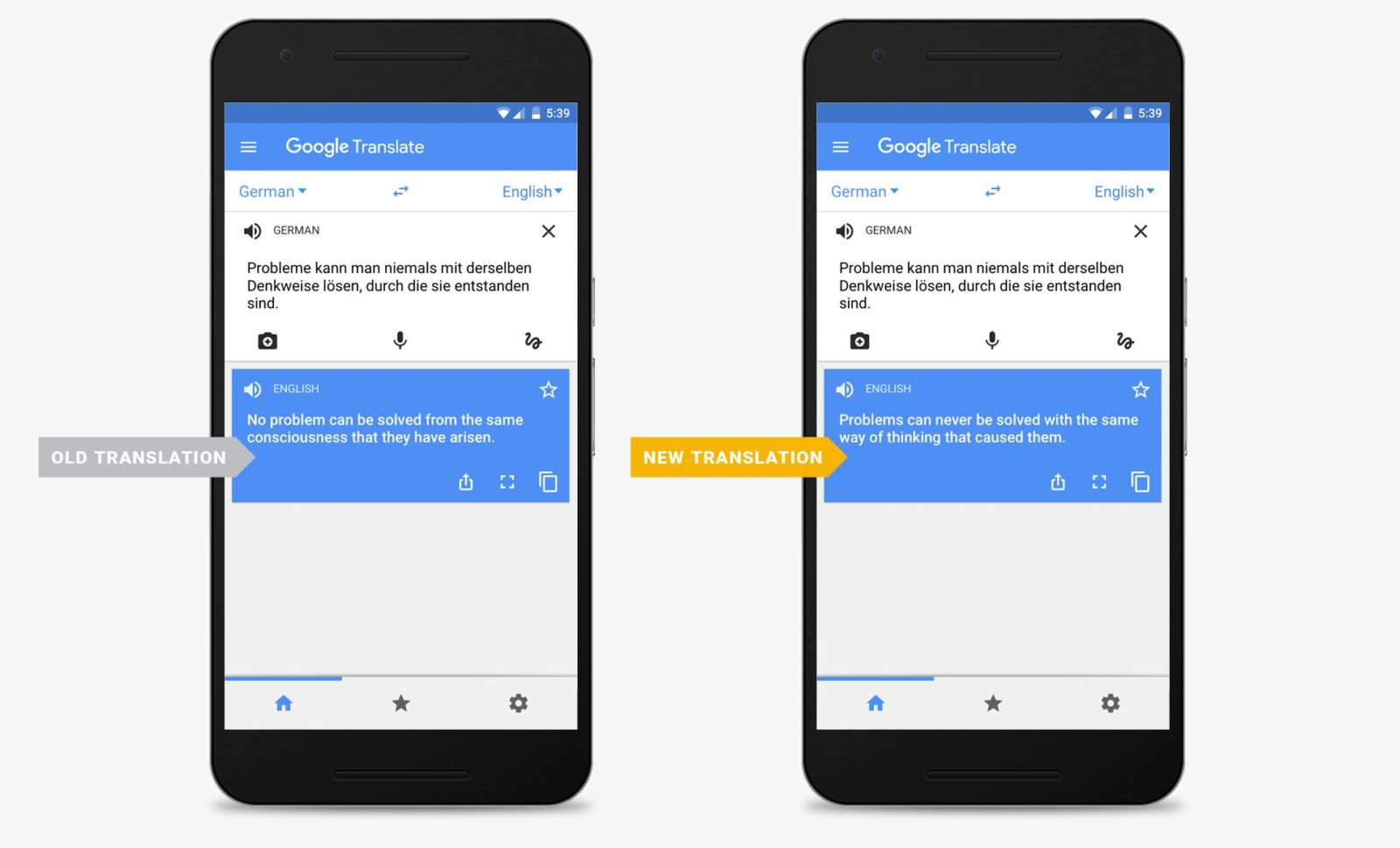 “At a high level, the Neural system translates whole sentences at a time, rather than just piece by piece.”

The new translation is a lot closer to human speech with proper grammar. The Neural system has been designed as an end-to-end learning system, so it gets better with every translation.

There is no Urdu support yet, but we hope Google adds it soon. Until then, you will be glad to know that you can translate Roman Urdu (Urdu written in English script) through Google Translate using this nifty little trick.