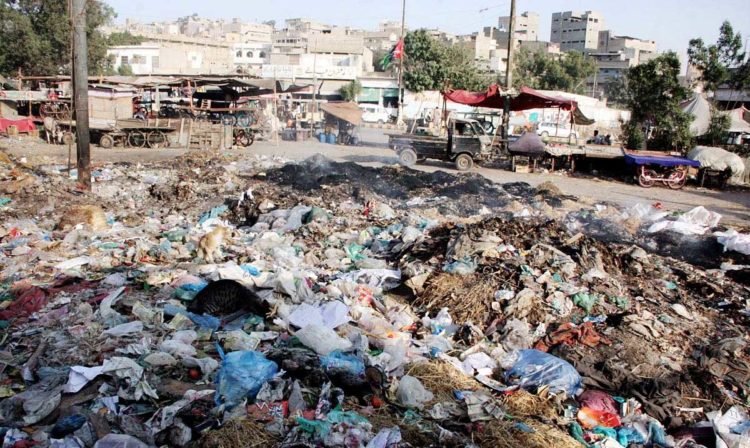 Sindh government has reached an agreement with a Chinese company for garbage disposal in Karachi, as reported in certain sections of the media.

The estimated net-worth of the project is said to be around PKR 2.5 billion rupees. The agreement will see 200 Chinese workers working in collaboration with local CDA workers to ensure a clean Karachi. The equipment and machinery will be imported from China as well.

The agreement signed between Solid Waste Management (SWM) and Chinese company Wuzung, in its first phase, will collect garbage from the South and East districts of the metropolis.

The SWM also reported that the management is working to expand this service in all parts of Karachi as soon as possible. 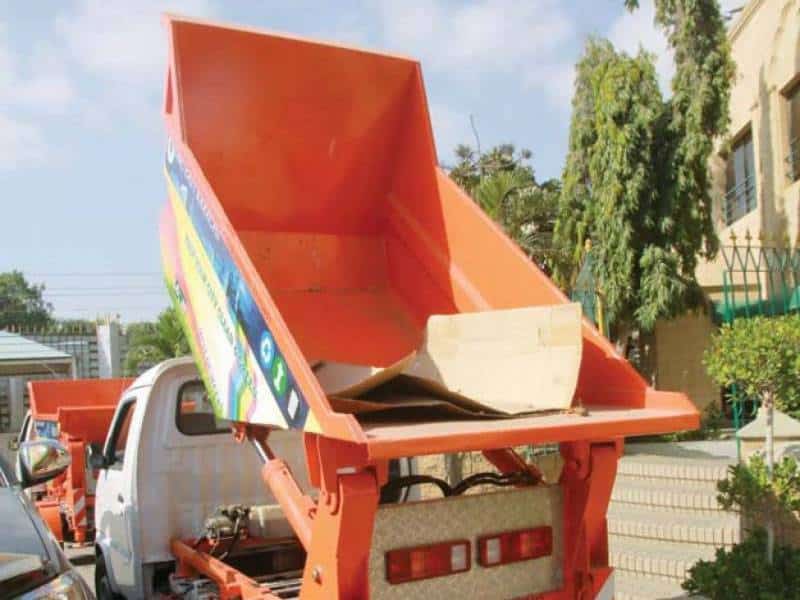 The Chinese company is said to provide door-step facility, which will be free of cost. Moreover, to promote the trend of cleanliness, dustbins and garbage containers will be place in the city at various locations. Both parties already agreed upon road cleanliness.

The health hazard has been growing with each passing day. Last month, three children fell into a sewer which was filled with garbage near Shafiq Morr in New Karachi area. One child was saved as his body was found earlier. Two of the three, sadly, passed away.

The accumulation of garbage has been a constant complain from the citizens of Karachi, which has seen tons of infections and Malaria spread across the city.