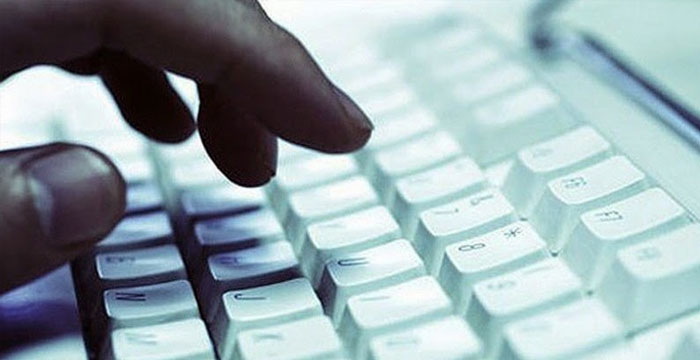 The project of computerisation of land record and establishment of service delivery centres across Khyber Pakhtunkhwa is in doldrums as only Rs 427.367 million out of the estimated cost of Rs 6.8 billion could be spent on the execution of the plan during the previous few years, according to sources.

They said that the utilised amount was only 6.2 per cent of the total estimated cost. The provincial revenue department had planned computerisation of land record and establishment of service delivery centres in two phases but the plan could not be executed within the schedule time due to meagre spending.

Sources said that computerisation of land record was the brainchild of the previous provincial government as a decision in that regard was taken in 2012. Initially it was planned for seven districts including Peshawar, Mardan, Abbottabad, Buner, Kohat, Bannu and Dera Ismail Khan, they said.

Only 6.2 per cent of project amount utilized

With a few months left to the deadline, the revenue department has so far spent only Rs 346.484 million, which is 27.8 per cent of the estimated cost of the first phase of the scheme.

“Computerisation of land record is in progress in the seven districts while the PTI-led provincial government has decided to extend it to 12 more districts of the province,” said sources.

Sources said that estimated cost of the second phase of the scheme was Rs 5.561 billion and its completion time was 2017-18. However, due to meagre releases of funds, the revenue department could only spent Rs 80.883 million, which was 1.454 per cent of the total allocation, they added.

Sources said that in 2014, the government amended Khyber Pakhtunkhwa Land Revenue Act, 1967 to allow computerisation of land record. Beside meagre allocation of funds, the non-cooperation of patwaris was also one of the reasons of delay in the execution of the plan, they added.

They said that patwaris took a lot of time in verification of documents related to land record, sent by the officials involved in the computerisation process. “So far only two services delivery centres including that of Peshawar and Mardan have started functioning partially,” they said.

Sources said that according to PC-I for the first phase, it was planned to establish a project management unit for the execution of the project but it couldn’t be set up during the last three years.

A senior official in the provincial revenue department, when contacted, said that newly appointed Senior Member of Revenue Afzal Latif was making efforts to execute the project.

He said that efforts were also underway to establish project management unit and remove flaws from the system.

This article originally appeared on Dawn and has been reproduced with permission.