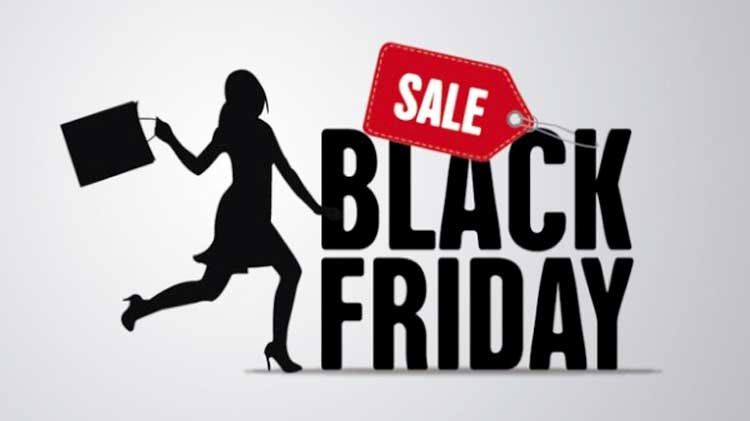 Black Friday in Pakistan is ongoing right now and the hype, marketing and deals are better than ever. Or are they? That’s exactly what we want to determine.

Please take some time to answer the polls we have in this post. So let’s get started. Are you shopping on Black Friday in Pakistan this year?

If you answered no on the above poll, what was the reason behind not shopping on Black Friday this year?

Please feel free to make a detailed comment below. We will read every response and follow up, in necessary, to get the complete picture.