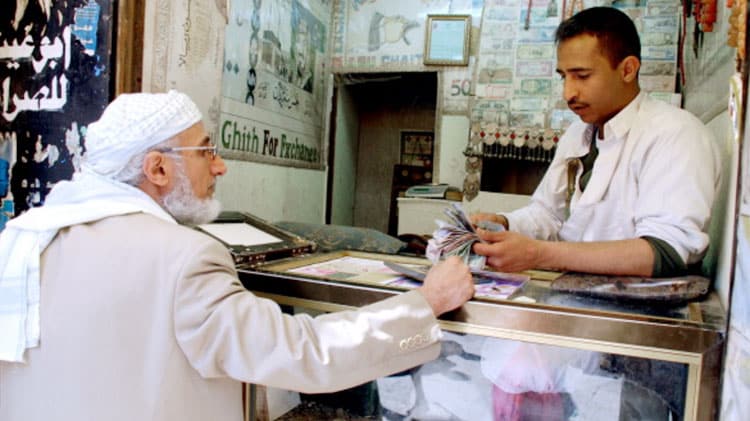 Branchless Banking companies have suspended and penalized their 2,025 agents throughout the country, it is learned.

This corrective and punitive measure was taken to control violation of rules and regulations and ensure best business practices in the sector.

Branchless banking companies have not only penalized their respective agents but warned a number of other agents for continuously infringing rules and regulations prescribed by central bank.

These much-awaited measures have been taken in the sector mainly for over-charging customers and avoiding Know-Your-Customer steps, which also impacted negativly on the routine business of the branchless banking sector but it will be good in long-run for agents and operators alike, said the central bank.

The agents’ base decreased slightly in the second quarter of 2016 from April to June as the number of active agents rationalized to 236,874 during current quarter from 240,220 compared to previous quarter.

They are further required to improve their agent take on procedures, monitoring and compliance mechanism in line with SBP’s Framework for Branchless Banking Agent Acquisition and Management. The responsible agents have a pivotal role to achieve broader objectives of financial inclusion in the country.

In June 2016, State Bank of Pakistan directed banks operating branchless banking companies to take action against agents for being involved in malpractices such over-charging, fraud and forgeries, non-compliance of rules,  illegal banking practices, business with unauthorized agents, frequent denial of services to customers and etc.

Total number of agents grew by 1.6%, reaching 346,716 by the end of Apr-Jun 2016. The share of agents in the market is dominated by Easy Paisa (30%), Jazzcash (18%) and Upaisa by (13%). All players need to activate the existing agents’ infrastructure for promoting BB transactions including opening of new accounts, transfer of funds and raising deposits. HBL Express, Timepay and Mobilepaisa need to put more efforts for utilizing their agent network for BB activities.

During the outgoing quarter, Branchless Banking  transactions grew to 118.8 million valuing Rs. 543.6 billion, which is 2.5% higher in volume and 6.8% higher in value in comparison to the previous quarter. The number of BB accounts have been recovering from a marginal dip in the quarter Jan-Mar 2016, which have risen to 14.6 million (6.6%) during current quarter.