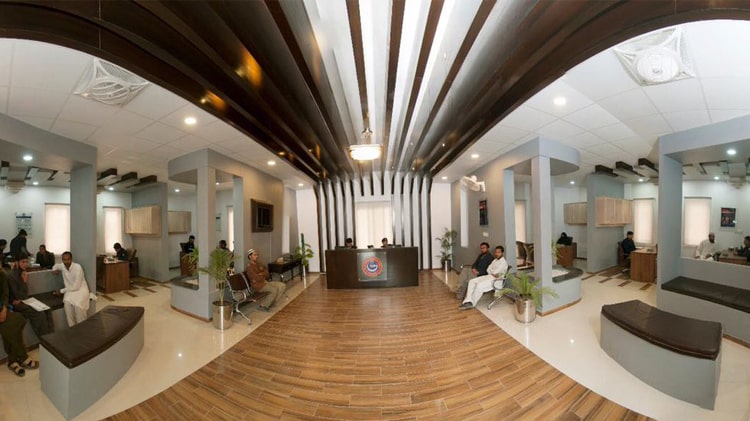 It is essential to provide swift justice to the citizens of the country but in order to do so, the system needs to be strengthened in all departments – more noticeably, infrastructure wise.

To be setup in every district of KPK, the provincial government is inaugurating police assistance lines (PAL) and dispute resolution councils (DRCs); a joint effort of the police and provincial assembly, to improve the public service delivery of police more efficiently. 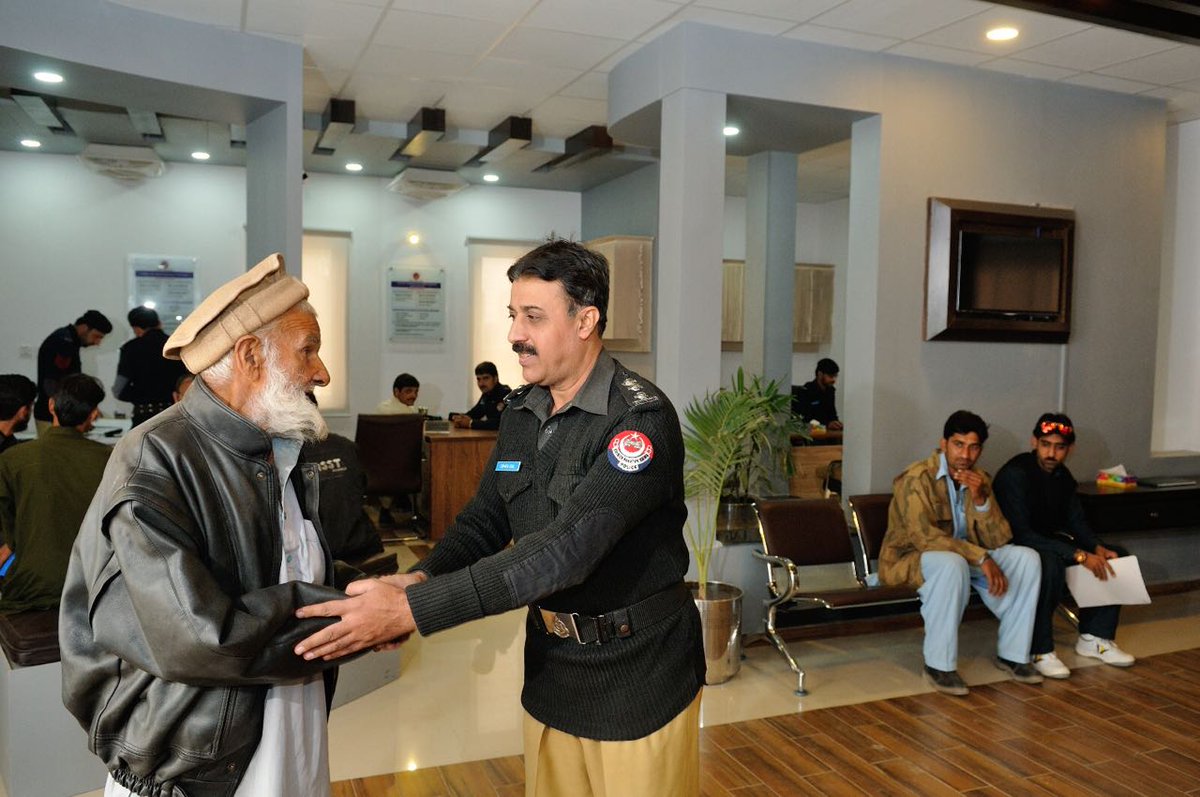 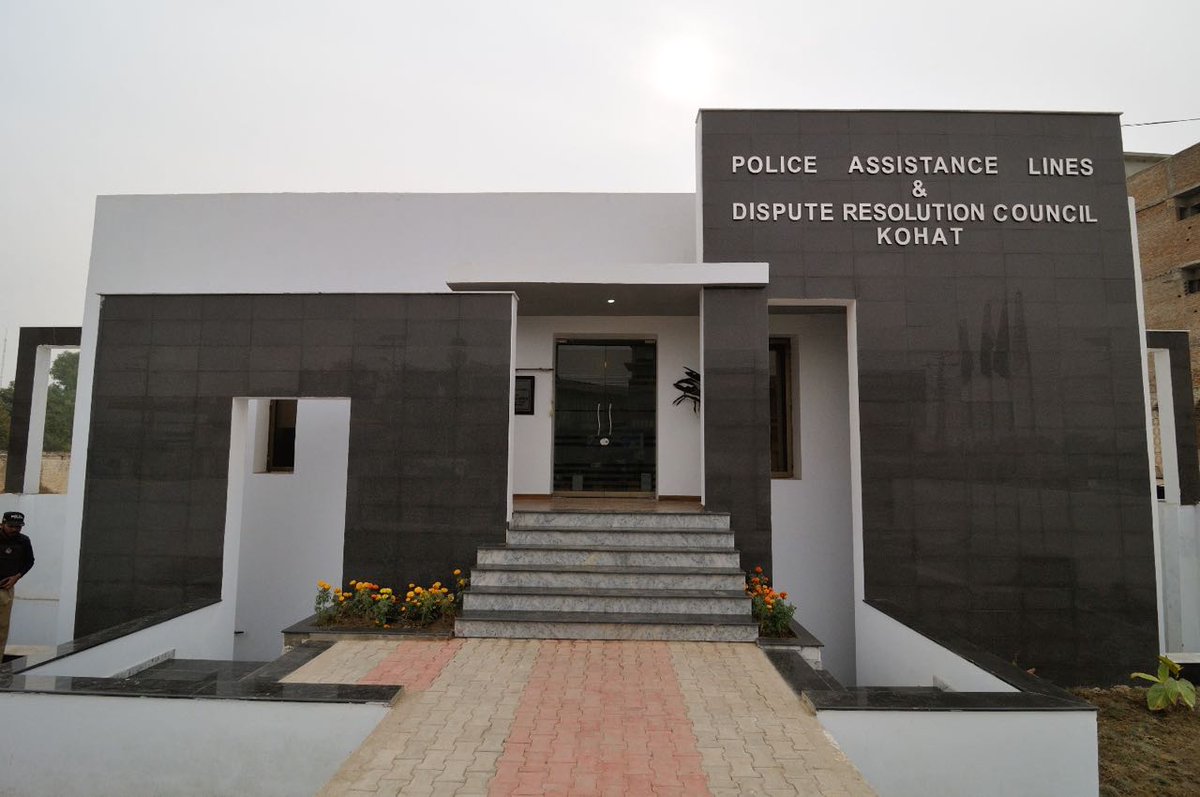 Police departments have faced their fair share of criticism over their lack of functionality and inability to maintain order. However, these newly constructed state-of-the-art complex—which is set to be provided in every district—things just might improve.

The PAL is set to provide police services to the citizens in a much more comfortable and a courteous environment. District police officer for Kohat, Mohammad Sohaib Ashraf added that the initiative will offer “one-window and expeditious solutions for everyday police-related issues within shortest possible time frame.”

Services to be Provided by PAL

The police, in accordance with the provincial government, deduced a list for services that they will be providing for the citizens. The list included majority of the common problems faced by an ordinary citizen of Pakistan, where police is concerned.

Since the inception of DRC Kohat in 2014, there have been a total of 557 applications gathered. From the total number of applications, 413 applications have been instantly resolved whereas 126 are still under process. Remaining 18 have been referred for legal action.