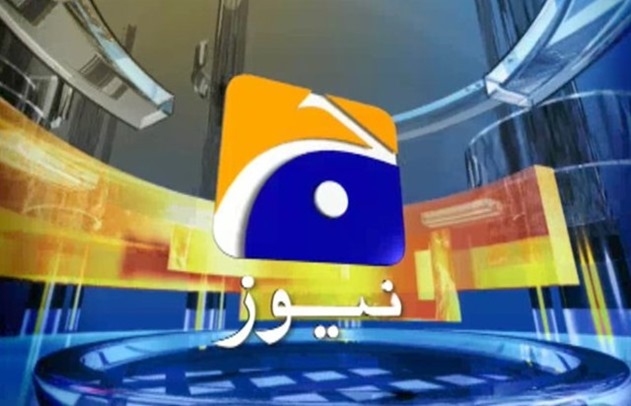 Mir had maintained that ARY News had been airing news and programs since October 2013 to defame him and his businesses.

Not to be mentioned, case was filed in London as both groups operate and broadcast in UK under licenses granted by OFCOM.

Mir contented that his name was defamed in jurisdiction and hence should be granted relief for UK at least.

Court, after hearing both sides decided the suit in favor of Mir Shakil Ur Rehman and awarded him £185,000 in libel damages.

Awarding one of the highest general compensatory awards in recent years, the Judge observed that the broadcasts were “unrelenting and calculated to arouse hatred towards the Jang Group among members of the Pakistani community in this jurisdiction”.

The Judge also found that ARY’s conduct was “plainly oppressive, unreasonable and unacceptable”.

The full judgement is available here.