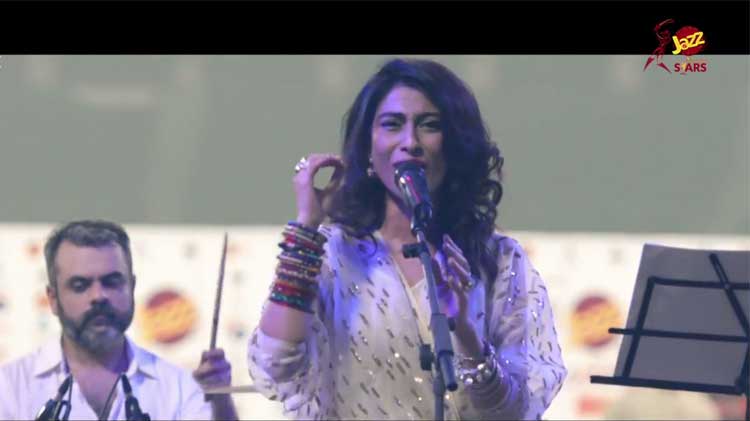 In a country where cricket fever runs through the veins of every Pakistani, Jazz and Lahore Qalandars partnered to explore and unearth hidden talent in Pakistan.

Jazz took it upon themselves to hunt for the young talent and promote them to the highest level. For the purpose, more than 111,553 young cricketers from eight districts of Punjab were given the chance to prove their talent to finally represent Lahore Qalandars.

For the record, Jazz Rising Stars is world’s largest talent hunt program and just in case if you wondering, Punjab was focused due to Jazz’s collaboration with Lahore Qalandar, Punjab’s own team in Pakistan Super League.

Former test cricketers and stars Aaqib Javed and Mudassar Nazar overlooked the entire selection process to form teams of the best of the bests to compete for Jazz Rising Star cup.

In collaboration with Geo Super, the entire tournament was broadcast on TV. The opportunity provided to these young souls was once in a lifetime!

The final saw a whooping 33,000 people turn up for the game at the famous Gaddafi Stadium in Lahore.

Shahbaz Maqsood Khan, Director Marketing at Mobilink, while commenting on the program said:

“With every passing year, we will make this talent hunt program stronger, bigger and more robust.

We intend to take Pakistani cricket to the next level with this partnership and collaboration with Lahore Qalandar.

With this, we are ultimately trying to establish a positive image of Pakistan in the world”

Best 30 players — picked through a rigorous selection process — will be provided training at National Cricket Academy in Lahore. Out of which 16 best players will fly to Australia to play a triangular series with Sydney 6ers and Sydney Thunders.

And ultimately,  the four best players are going to be part of Lahore Qalandar Team in next round of PSL.

Below the documentary on Jazz Rising Stars: