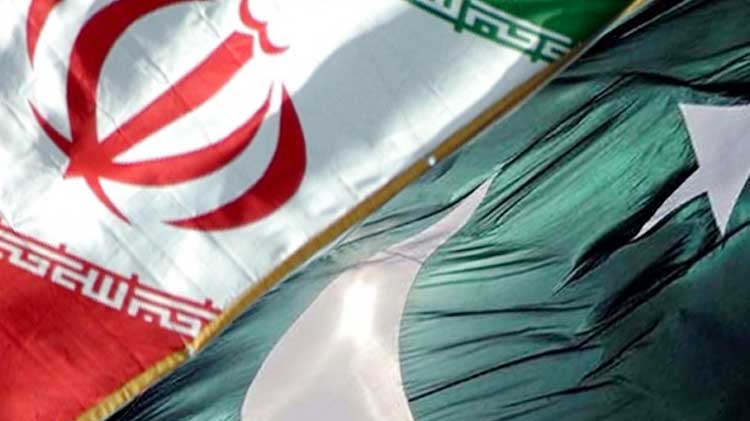 Pakistan is looking to eliminate the electricity shortage by buying more of it from Iran in coming years.

In this respect, Pakistan’s Ambassador to Tehran, Asif Durrani, has said that a delegation will visit Iran from Islamabad to present a proposal regarding the purchase of electricity.

In the meeting, Dr. Salehi also disclosed the information on Iranian President Hassan Rouhani’s visit to Pakistan in April 2016

Salehi said that Sunir has the ability to expand its electricity export to 5,000MW. He also added that deal with Pakistan was already signed, where Iran would provide electricity to Gwadar area. However, West imposed sanctions against Iran due to which the plan was not been carried out yet.

According to the Deputy Head of Tehran Chamber Energy Commission Hamid Reza Salehi, Sunir has permission from Iran Power Generation and Transmission Company (Tavanir) to transfer 400MW to Pakistan. It is also ready to build a new transmission line for the purpose.

Iran is Pakistan’s best choice to import electricity, gas and oil, according to the Pakistan Minister of Water and Power Khawaja Muhammad Asif.

Although there is no confirmation of the implementation of the project, Pakistan has dedicated two banks to improve ties with Sunir.

Sunir has commissioned hundreds of projects across various countries, and now has 18 projects which are under implementation in 13 different countries.