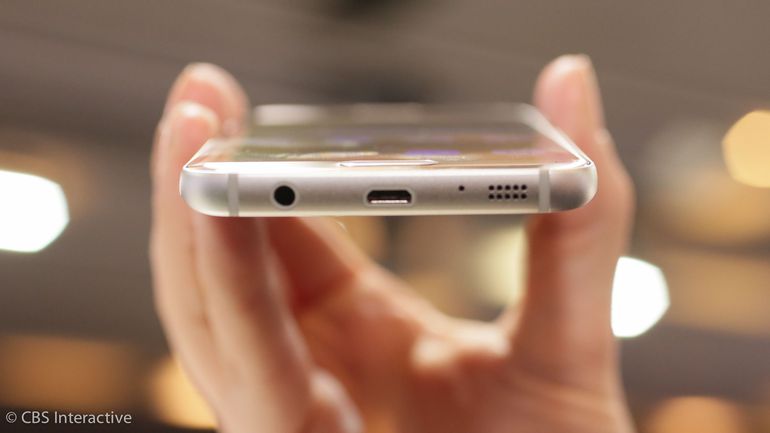 After the iPhone 7 removed its headphone jack, Samsung is following suit by doing the same thing for its upcoming flagship Galaxy S8 .

They removed the feature of removable batteries in the Galaxy S6 and now a report suggests that Samsung is going to remove the 3.5mm headphone jack from Galaxy S8 and replace it with a USB Type-C port.

This means that you won’t be able to plug your phone into a charger and use headphones at the same time unless Samsung includes 2 USB-C ports. All your old Samsung headphones are not going to work with the Galaxy S8 either.

Apple was criticized a lot by users and critics alike for removing the headphone jack from the iPhone 7. The same can be expected from Samsung fans after this decision. More worrisome for Samsung will be the fact that the Android ecosystem has a wide variety of phones that compete at the high end and people might end up switching.

Benefits of Removing the Headphone Jack

Let’s discuss why the company might be removing the headphone jack. First, it will result in a thinner device and would open up space for a bigger battery. Reports have indicated that the device being too thin was what caused the Note 7 fiasco so we aren’t entirely sold on that.

Stereo speakers might also be added to the new Galaxy S8, something which no other Samsung phone has right now. Samsung might make this possible in collaboration with Harman, a company that it is going to acquire for $8 billion.

These are all rumors at this point but Android leaks in particular have been accurate for quite a while now. The Samsung Galaxy S8 is going to be officially announced in February 2017 at the Mobile World Congress in Barcelona so expect more rumors as the date draws closer.