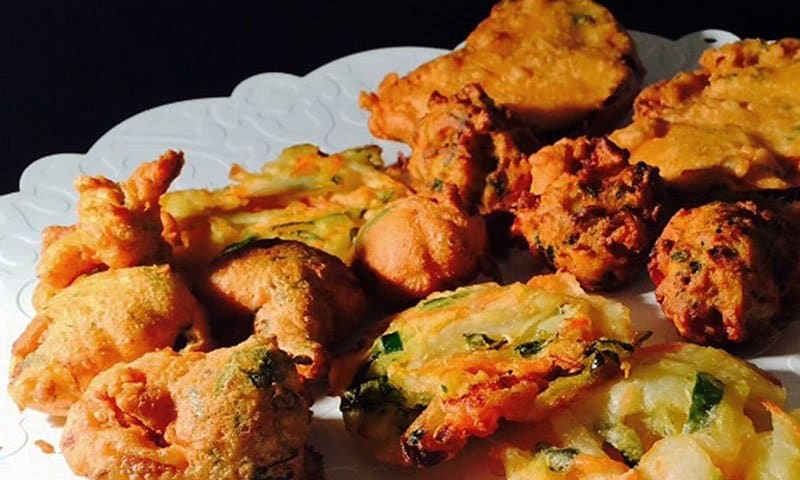 Pakistanis love their food and the latest example of how deep this love goes is apparent from a recent event where a train made an unscheduled stop near Gujranwala with no station nearby. After the driver went off and didn’t return, search efforts revealed him at a  a nearby restaurant having Naan Channay.

There are conflicting reports about the incident with some saying that the driver actually went to buy Pakoras instead. We can say one thing for certain though, the driver got off the train to get food in the middle of the train track with no station nearby.

Aside from the absurdity and hilarity of the situation, it’s quite concerning since the train was on a single track railway line and this could have led to a major catastrophe if another train had come on the same track.

Sources at Pakistan Railways say that the driver and the assistant driver for the train have been suspended. The suspensions were enforced after an investigation, according to Pakistan Railways CEO Javed Anwar.

This incident is an embarrassment for Pakistan Railways, which has been trying to reform itself.

Earlier, Minister of Railway Khawaja Saad Rafique, said that bullet trains were not coming in Pakistan any time soon. This report was contradictory to what the government was promising during its election campaign back in 2013. The Minister said that the bullet trains were not feasible as the fare would be too high for majority of the customers to afford. At most they could offer speeds of up to 160 KM/H.

The denial of promises in addition to this recent incident shows Pakistan Railways is not going to turn their situation around any time soon.