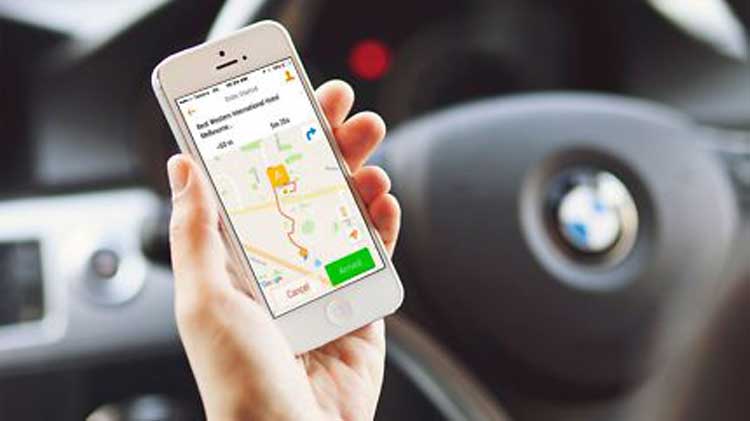 Limofied – an Australian-owned ride-share, car-hire and car-booking app, is now being launched in Pakistan.

It allows passengers using Smartphones to submit a trip request, which is then transmitted to the closest Limofied drivers, who use their legally registered vehicles to provide transportation services to a variety of consumer segments.

Limofied said that it will start operations in Pakistan starting with Lahore through a launch event on 17th of December 2016.

Firm said that passengers will be able to book a car for point-to-point travel, airport transfers, weddings or special events for corporate clients and leisure travels.

Limofied said that these services will also be expanded to all other major cities of Pakistan.

Limofied claimed that it will bring a whole new standard of high quality, professional car-travel services, which Uber and Careem have failed to deliver. 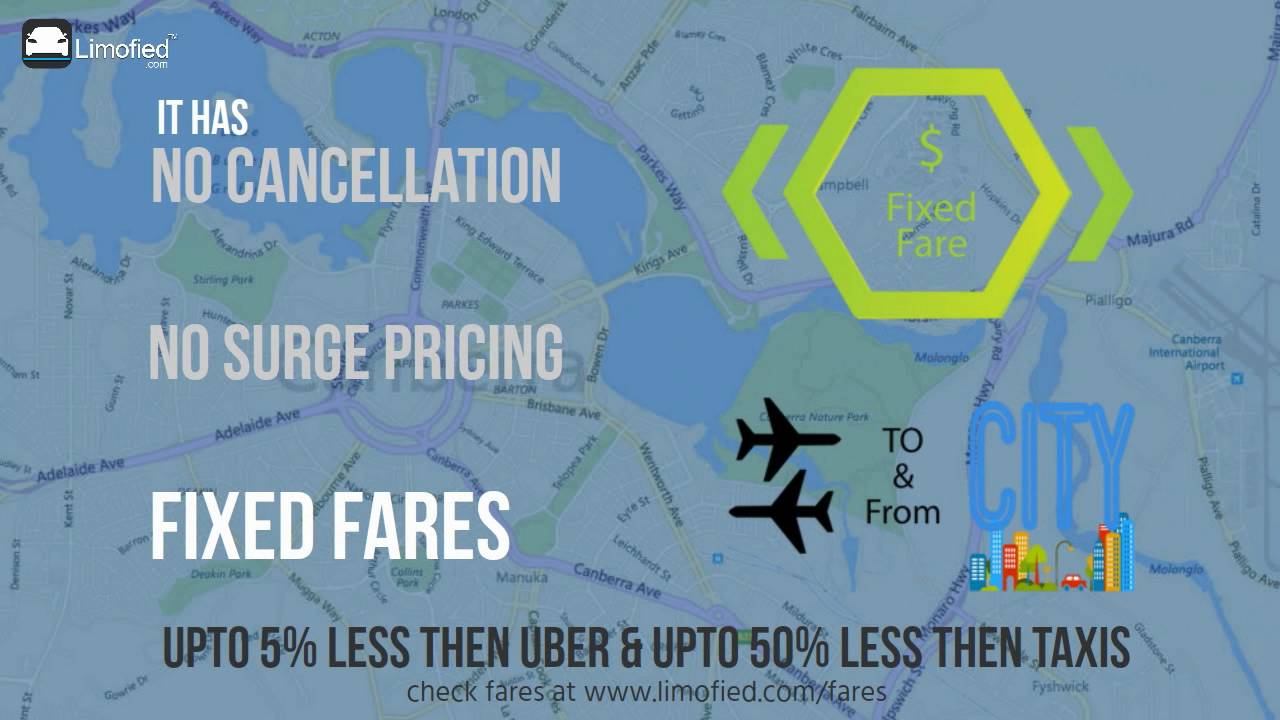 Limofied will also operate a service center where customers can access 24/7 facilities, seamlessly connected to its vast network of professional and licensed drivers.

Limofied™ is already available in most major cities of Australia and many European cities too. Its network is growing rapidly due to its cost-effective pricing, transparency and simplified app design.

After Pakistan, this service will soon be launched in many other regions including: USA, UK, Canada, Middle East and Asia.