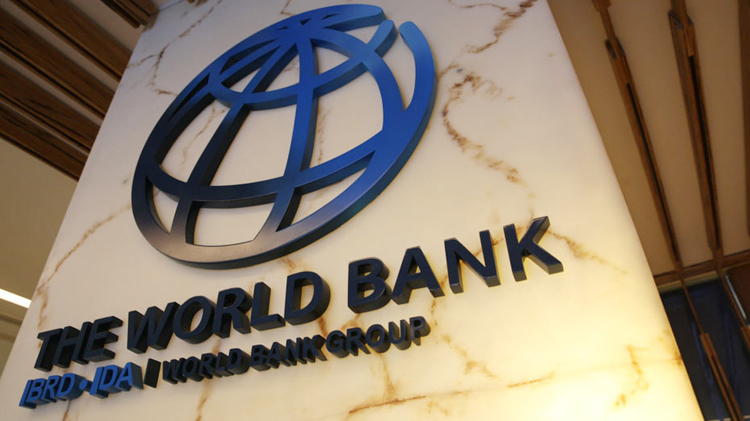 The latest World Bank report claims that South Asia has the potential to become the fastest growing exporting region of the world.

According to the report, economic competitiveness can be improved  if productivity of firms in countries like Pakistan and rest of the South Asia aspires to a higher standard.

To do so, the countries need to adopt policies which focus on improving:

The report argues that instead of focusing on constraints and challenges, the countries should pay more attention to less-researched areas such as:

International business communities looking to invest here are eyeing the CPEC. Apart from that, Pakistan has also seen great deal of interest from foreign companies. To quote an example, we have Sialkot, famous for its production of soccer balls which were used at the highest level – FIFA World Cup. Pakistan needs more examples of this sort.

Illango Patchamuthu, World Bank’s Country Director for Pakistan, said that the potential is there but it needs to be channeled properly. He added:

“Pakistan, in particular, has important strategic endowments and development potential.

Located at the crossroads of South Asia, Central Asia, China and the Middle East, Pakistan is at the heart of a regional market with a vast population, large and diverse resources, and untapped potential for trade.”

According to the report, productivity can significantly benefit if the firms are located in areas where there is a wide diversity of workers, suppliers and customers.

Lead Economist and one of the report’s co-authors, Vincent Palmade, argues:

“The region has a significant untapped potential in raising productivity through development of urban ecosystems providing thick markets for skilled labor, large tracts of industrial land, and world class logistics.”

With the help of right productivity-enhancing policies, the countries residing in the South Asian region stand a chance to triple their share in the global markets of electronics and motor vehicles.

Excluding textile and leather, significant market share in apparel can be doubled by 2030 in the region.

The progress will eventually help all the countries, especially Pakistan, in improving their business environment. The report also states that, “Pakistan should also leverage the benefits of its cities clusters by actively mitigating congestion forces and facilitating access to industrial land.”