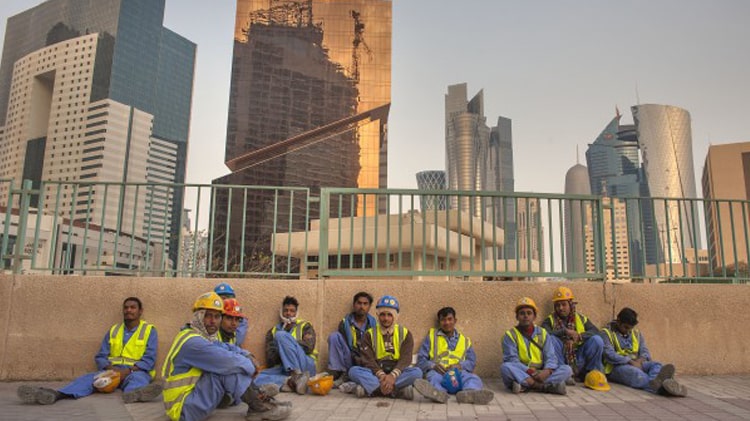 According to a report, Labour Migration from Pakistan in 2015, a total of 14,628 Pakistani migrant workers have been jailed in different countries during the last 15 years (2000 to 2015).

The report breaks down the number of Pakistani workers detained in overseas countries:

The trend of workers migration is on the rise and many fly abroad without proper verification of papers.

The report reveals that a total of 932,051 workers are present in different parts of overseas countries without proper verification. Moreover, 48,160 of them have been deported back to Pakistan.

Extensive Look at the Report

Every developing country difficulties when it comes to sustaining development. Likewise, Pakistan has to confront problems such as poverty and unemployment due to population increase and an larger labor force.

It has been proved that Pakistan is highly dependent on labor migration to reduce both poverty and unemployment. Pakistan is ranked second in South Asia when it comes to migration of workers. 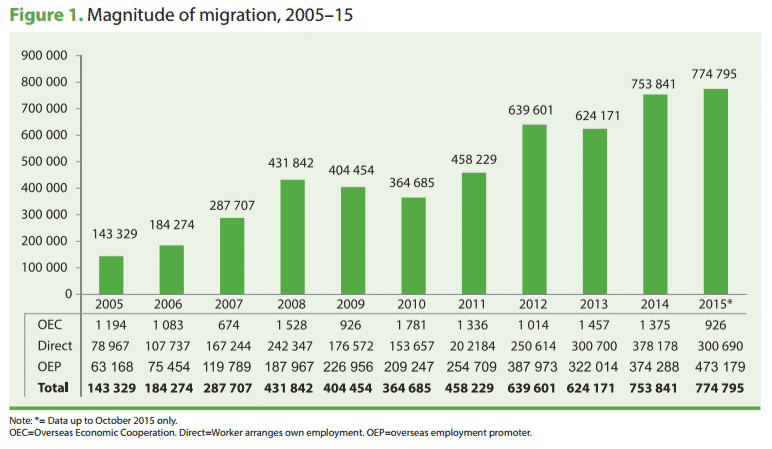 Magnitude of migration statistics, according to the report.

The BEOE publishes migration statistics on a regular basis, dis-aggregated by: 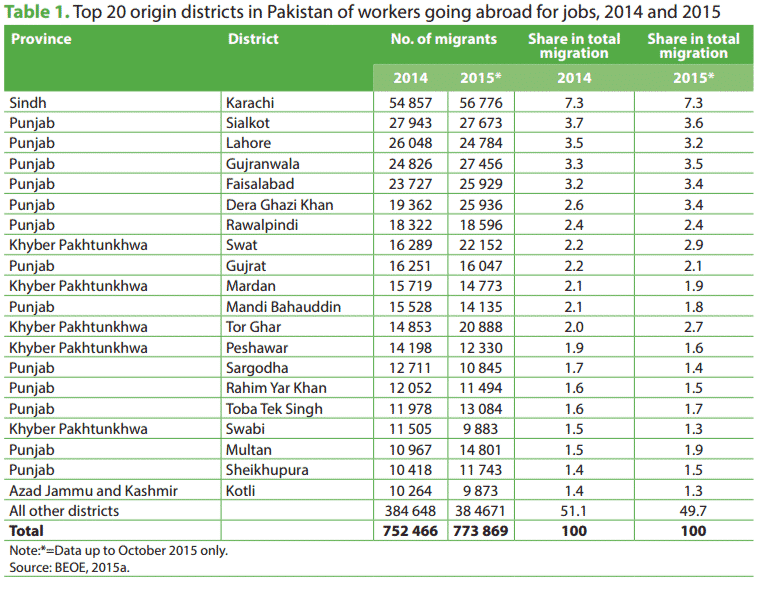 Categorizing on the basis of origin of workers (districts), the report compares results between 2014 and 2015

Pakistan sends most of its labor to the Middle East countries, where countries tend to seek cheap labor. The jobs they get there are not permanent and workers often return once projects are completed.

According to BEOE records, around 96% of workers who are going abroad for employment through formal channels are in a Gulf Cooperation Council (GCC) country. The breakdown by country is: Saudi Arabia (50.3 per cent), United Arab Emirates (32.9 per cent) , Oman (7.5 per cent), Kuwait (2.1 per cent), Bahrain (1.7) and Qatar (1.4 per cent). 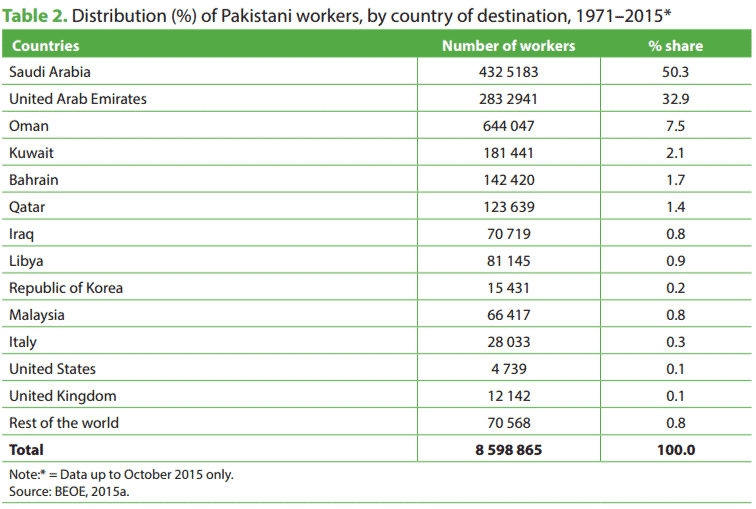 To preserve the international image of Pakistan, it is essential that there exists an approved migration policy in Pakistan that verifies the process through which the workers are sent abroad. It will ultimately lower the rate of unauthorized workers going abroad with fake papers as well.

To aid this problem, organizations such as The Ministry of Overseas Pakistanis and Human Resource Development need to take it upon themselves to develop the policy and ensure it is exercised correctly, for the betterment of the country.