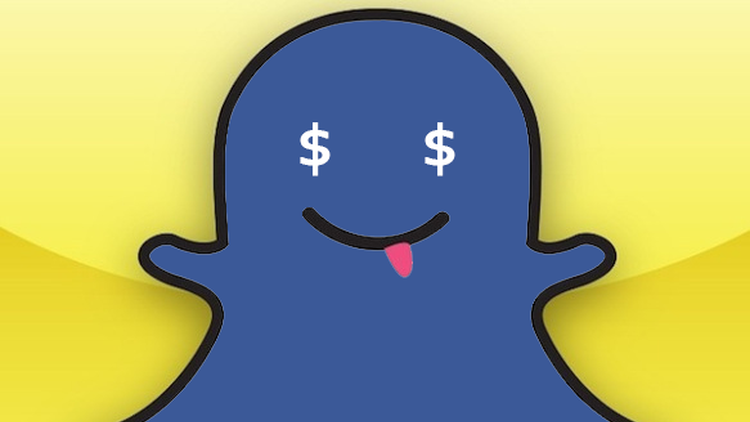 It appears that despite getting a bit of flack in recent times, Facebook is not yet done getting serious inspiration from Messenger. Its newest can be seen implemented in the form of Messenger’s camera, which has been upgraded quite heavily.

The update brings support for 3D masks and special effects to add on top the camera output. You can write text, which if recognized by the software’s 15 supported languages, gives you a bunch of related options. The app allows you easily show your activity in a pictorial way. All the commonly-used features such as emojis, stickers and more are expected to be there. 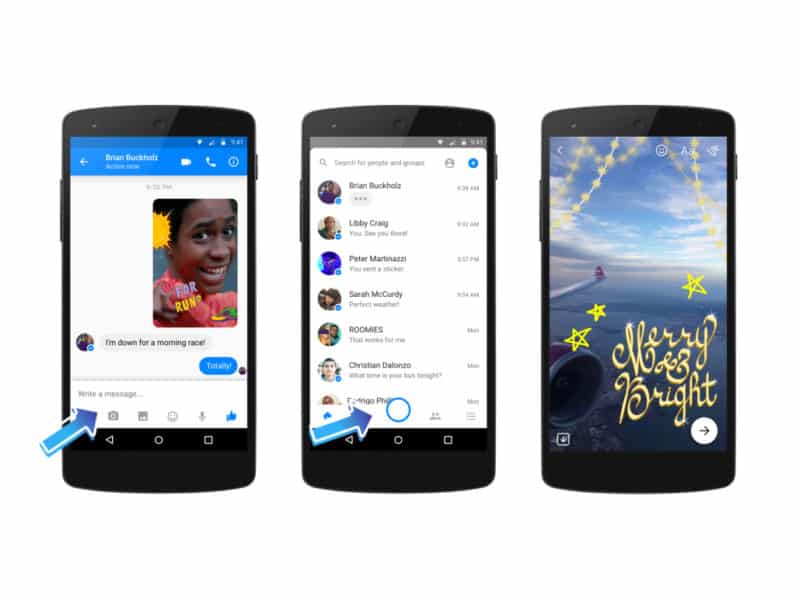 There are also augmented-reality filters and 3D masks which are placed on top of the subject’s face. The amount of filters & effects, and the objects that can be placed on top literally number in the thousands. For the holiday season, there will be additional custom options to spice up things.

The camera can still be accessed by pressing the button on the main screen of the app, while for shooting videos you’ll have to hold the shutter key down, which seems to be placed a bit inconveniently for any prolonged activity.

This latest string of updates will be launched on Android and iOS starting from today. With Snapchat having become a household name quicker than it thought, Facebook is directing all of its resources to capture some of the momentum of the app.