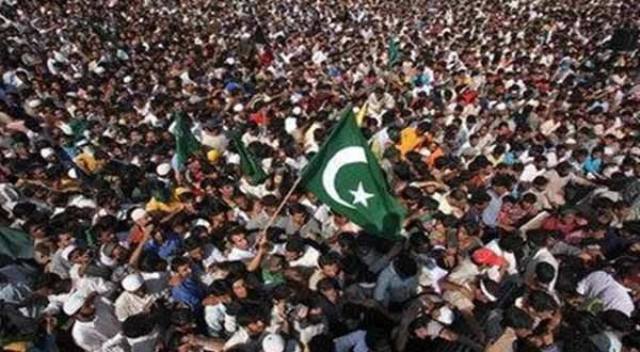 Earlier this month, supreme Court order the government to hold the long awaited population census. The court issued a deadline for the census to be held next year in March.

Today the Council of Common Interests agreed to begin Pakistan’s sixth population census on March 15, 2017. This was officially announced by the Prime Minister’s Office.

Prime Minister Nawaz Sharif arranged and presided over the meeting of the council, which was attended by all the chief ministers.

During the meeting, it was decided that the census will be carried out in close coordination between provincial governments and moreover, there will be a committee of the secretary statistics and four chief secretaries who will be addressing all the implementation issues.

The participants of the meeting came to an agreement that the house listing and census operations should be carried out in one go, while the entire population census should be held in two phases.

Each of those phases will be undertaken in all provinces at the same time.

Pakistan Bureau of Statistics are sending out notifications about the census through gazettes, saying that the country’s sixth population and housing census will be carried out in March-April next year.

A census is important and integral in formulating the strategies that help nations prosper and make the most of their human capital. Holding the census in a timely manner gives policy makers a clearer view of the bigger picture with regards to a country’s population ant its most urgent needs.