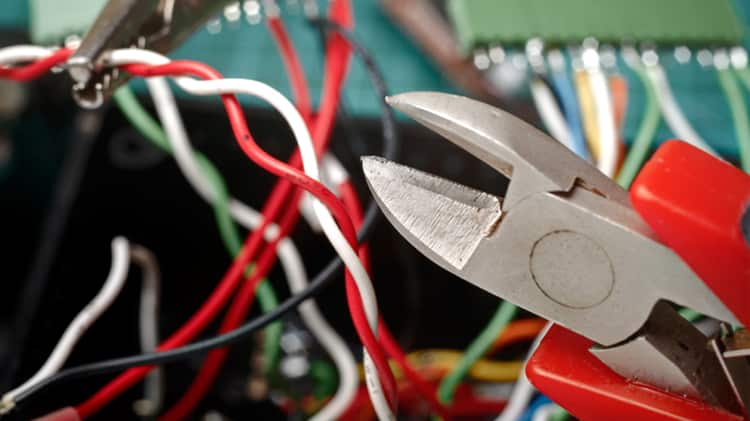 It seems almost absurd when news channels go to far in a quest to obtain a couple thousand more viewers.

A few days back, prominent news channels such as ARY News and Jaag broke the news that suicide vest has been retrieved from a terrorist from Hyderabad.

Rangers reported that the suicide bomber was trying to enter an Imam Bargah. They also noted that the terrorist tried to create a diversion by first throwing a hand grenade at the Rangers’ vehicle in Latifabad No. 11 area. However, the terrorist was hunted down and was eventually killed.

There would have been no harm had the news been only covered the development with care but instead, what followed was the live footage of bomb disposal squad diffusing the bomb.

A live video of a bomb being defused, with a high chance that things could go wrong with all media personnel swarming the bomb defusing squad.

Everyone in Pakistan is well-aware of the drastic impact of a suicide vest, as year after year thousands of innocent lives are lost because of the shrapnel contained in those vests. Yet, these channels decided to air the live feed of the operation.

News channels are watched by millions of people on daily basis, including children. The risk of showing the live feed was far too grave. Just imagine if the bomb wa

Although the bomb was successfully diffused, there is always room for an error. Had the process gone wrong, not only the families of the bomb disposal squad but the entire nation would have seen live stream of dozens of noble men being blown up to pieces.

The absurd decision from the management of various channels to run the footage is questionable. It remains to be seen whether PEMRA takes action against the news channels or not.