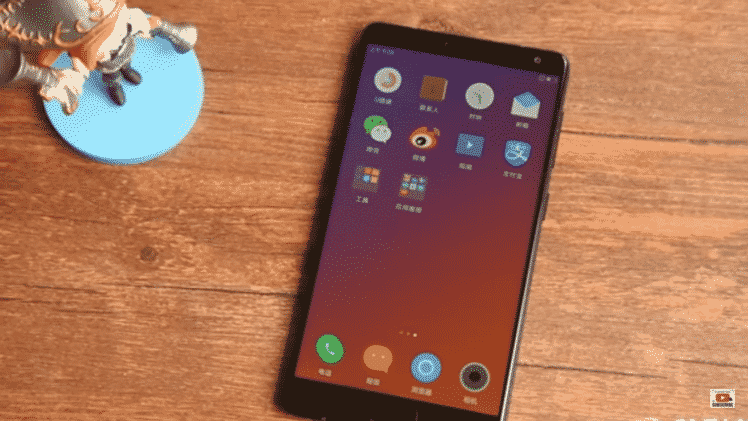 Lenovo’s Zuk line of phones has just received another entry. The Zuk Edge was just announced by the Chinese Smartphone maker.

The Edge acronym is being used by a lot of smartphone manufacturers nowadays. It all started with Samsung’s Galaxy line of phones which featured a display that bent around the left and right edge of the phone. With Lenovo’s Zuk Edge the screen does not bend on the sides though. 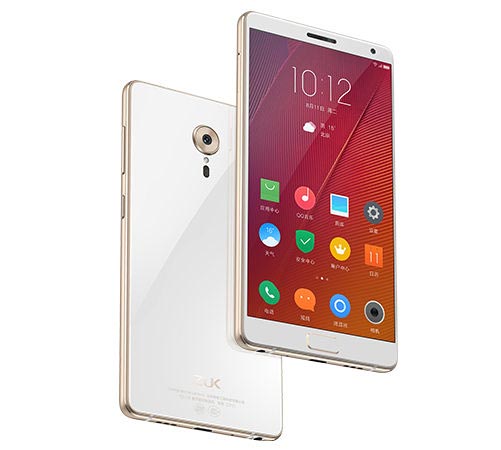 As evident from the name and the image above, Zuk Edge features a massive display with an 86.4% screen to body ratio. It has a 5.5 inch 1080p (1920 x 1080) TDDI In-Cell screen. The screen technology is similar to the older TFT panel LCD displays used in phones but is newer and better.

Overall the design is similar to the previous Zuk phones with a home button at the bottom of the screen. It doubles up as a fingerprint sensor as well. The fingerprint sensor is under the glass and can unlock the phone in as low as 0.09 seconds according to Lenovo.

It features a heart rate monitor at the back and Dirac HD Sound as well for better audio quality. It also contains a UV light sensor with a pneumatic altimeter as well.

Lenovo Zuk Edge features a quad-core Qualcomm Snapdragon 821 processor @2.35 GHz. The RAM is available in 2 different flavors with a 4 GB and a 6 GB version. The internal storage is locked at 64 GB with no memory card slot available.

This is also one of the few phones to feature Android 7.0 Nougat out of the box. It will feature Lenovo’s “ZUI 2.5” UI skin on top of Android Nougat.

The back camera houses a 13 MP, f/2.2, Samsung ISOCELL sensor with PDAF+CAF hybrid autofocus. The video recording capabilities were not detailed but it is safe to assume that it will be able to record video at 4k (3840 x 2160).

That said, the phone does come with Quick Charge 3.0 so you will not have trouble charging up the phone at a moment’s notice.