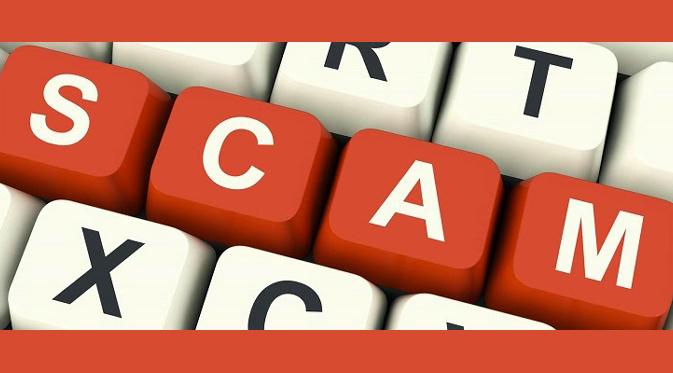 APO is an organization whose purpose is to manage assets of former citizens from East Pakistan. This organization was established back in 1971. These assets are now managed by the Government of Pakistan.

The APO had invested most of its held cash, which was roughly around Rs. 50 billion, through the National Bank of Pakistan where Assistant Vice President Sadaf Siddiqui was responsible to manage the investments.

She took help from four APO employees to make this work. The employees are named Mohammad Ahmed, Liaquat Ali, Imtiaz and Basit. With the help of these four, she prepared fake Pakistani Investment Bonds and encashed them against the APO investments.

The scammed amount may reach up to Rs. 6 billion

Irregular transactions of about Rs. 1.5 billion were then reported by the NBP to the Federal Investigation Agency (FIA). However, APO sources are afraid that the amount involved in the scam might even reach up to Rs. 6 billion as the investigation progresses.

The four employees of the APO have been sent to jail, while the Assistant Vice President Sadaf Siddiqui is still being held under judicial remand while the investigation is ongoing.