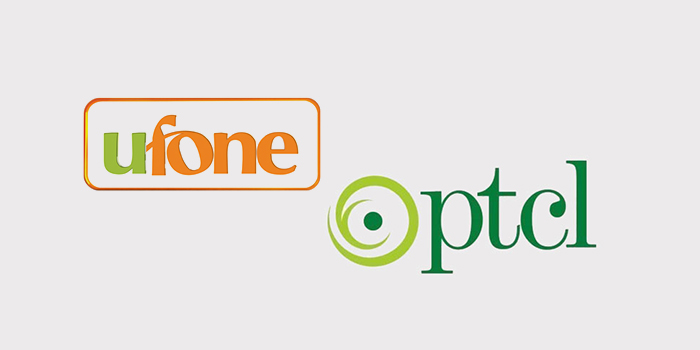 PTCL and Ufone are down in various parts of Pakistan, users on Twitter are reporting.

Services for both the companies are reportedly down in parts of Karachi, Lahore, Islamabad and other cities.

There’s no confirmation yet, however, it appears that the back-haul cable is impacted, which has led to outage of services all across the country.

Then there are some users reporting that they got automated calls from PTCL, informing them about a planned upgradation activity on Monday.

PTCL landline (in some parts), DSL (all over the country), Ufone cellular services (mainly 3G, SMS) have completely vanished for users across country.

Exact count of impacted users or areas is still not known.

ProPakistani is getting at least 60% reduced traffic at this point in time, as compared to our daily average for this hour of the day, indicating that a notable population (especially those on PTCL DSL) in Pakistan is impacted.

First unconfirmed report from this twitter handle is suggesting that some development work has cut the Fiber Cable in Karachi, impacting the country-wide shut down.

Ufone and PTCL have said that they are working to find out more information on the incident.

This is a developing story and we will update it when more information is available.

PTCL confirmed that its services are impacted and they are working to restore them. Here’s the status that PTCL just posted on Facebook:

We are currently facing major outage on our network due to which internet service to some of our customers is impacted.

Our teams are working on-ground to restore the service as soon as possible. We sincerely regret the inconvenience caused.

Ufone has said that it’s services were impacted due to a PTCL cable cut. Ufone apologized for any inconveniences.

Some users are reporting that their services are being restored as of 8:02PM.

PTCL officials have also confirmed ProPakistani that services on both PTCL and Ufone have been restored.

Moreover, its just the DSL that went off. Any cable cuts could have shut down the entire network. Similarly Ufone’s voice kept working while its 3G and SMS services went offline, indicating that there was something wrong with the configuration and not the physical media.

But since we don’t have confirmations, we can’t say anything with certainty.

Pakistan Telecommunication Authority has said that its keeping a close eye on the incident. Media brief shared with ProPakistani said that services are now getting restored.

PTA confirmed that outage was due to a cut at some places including Hub and Karachi. “investigations are being conducted to ascertain the reasons”, said the PTA.