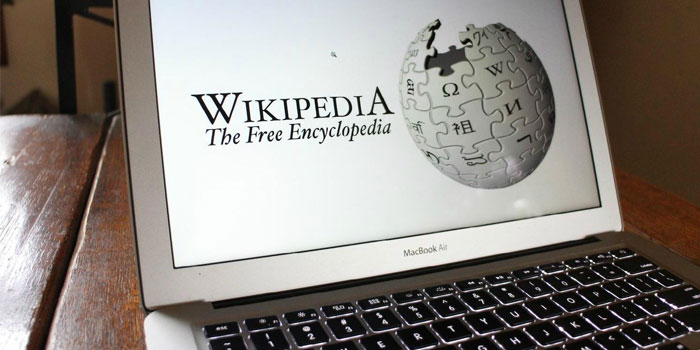 Wikipedia has announced its annual list of articles with the most editing throughout the year, and the results aren’t unexpected at all.

Being the election year, the focus has by and large been on the things we associate normally with it. That wasn’t expected as the year certainly had a lot more unexpected twists and turns that anyone could’ve imagined. Other major cultural and social events were present too, though.

For starters, the most-edited article of the year was ‘Deaths in 2016’. The page lists all the people that we lost throughout the year.

The second on the list was Donald Trump, starting a barrage of election-related posts such as List of Hillary Clinton presidential campaign endorsements, United States presidential election and Republican Party presidential primaries.

It was slightly unexpected to see big events such as the Brexit and the 2016 Olympics missing. After all, 2016 has been quite a perplexing year.

The entire list of articles, featuring more than 400 names can be seen on Wikipedia’s announcement page. There you’ll also find more in-depth statistics such as monthly breakdowns.

Going through the monthly lists, I could find two major events concerning Pakistanis. The first one was:

Wikipedia earlier revealed its most-edited pages ever, and the list was headed by George W. Bush, List of WWE personnel, United States, Wikipedia and Michael Jackson.