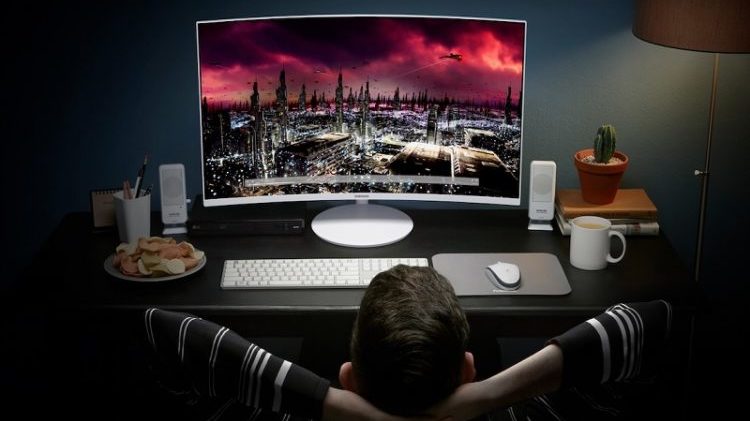 Just in time for CES, Samsung is unveiling an exciting range of curved quantum-dot monitors “with gamers in mind”, though, their design would make them fit into practically any environment.

The new CH711 comes in two variants: 27-inch and 31.5-inch. Both offer WQHD or 2560 x 1440 resolution and feature a curvature of 1800R, which is actually more curvier than usual. Samsung promises a 178-degree viewing angle, as well as a “richer and more vibrant color from any viewing distance”, or 125 percent of the sRGB range.

The design is also one which will fit well in the Apple environment, not only due to its white accent but also because of its lack of wires, which are hidden in the monitor’s base. 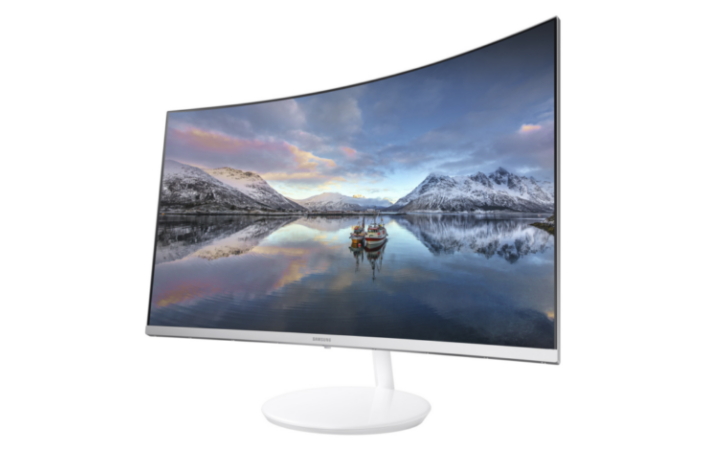 Lastly, it appears that Samsung is going all in when it comes to quantum dot technology, rather than OLED panels which are typically LG’s stronghold. OLEDs are generally thought of as having better quality due to deeper blacks, but due to less refresh lag, quantum dot displays fare better among gamers.

Samsung is yet to reveal other important details such as the contrast-ratio, refresh rate and more, but they should be rolled out gradually.

Pricing details are not known as of yet either, but with the CES close, it is a no-brainer that Samsung is concealing those details till then. The monitors will hit the market sometime in early 2017.