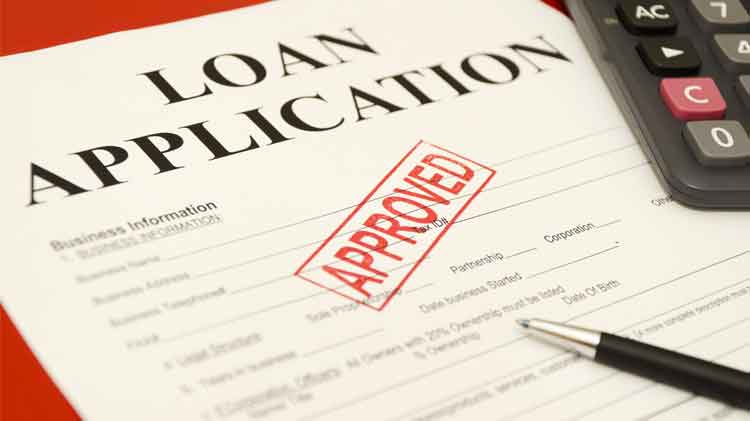 Pakistan’s loan situation has steadily grown worse over the course of the last year as government has continued to take on more loans from local and foreign institutions. While taking loans is not unique to this government, the rate at which the loans are accruing is certainly unprecedented.

2016 was a record setter in terms of debt for our country. Pakistan’s foreign debt stood at $72.98 billion (Rs. 7.40 trillion ) after the first half of 2016. During the last fiscal year, Pakistan’s debt increased by $7.9 billion, a record amount of foreign debt.

During the past three-odd years, the current government has taken $25 billion in foreign loans. Out of the $25 billion, $11.95 billion was used to pay off other loans.

For the same duration, the PML-N government has borrowed PKR 3.1 trillion ($30 billion) from local banking institutions in rupees. (This is local debt and does not add up in the foreign debt mentioned above.)

Summing up, Pakistan’s total debt (local and foreign) had increased by $55 billion in the three-odd years of the current govt. Loans from the Chinese institutions are separate thing altogether and more details regarding those are still incoming.

We would like to mention that domestic borrowings are often not mentioned because their affect is not as adverse as foreign debt. The government could simply devalue local currency and make up for local payments.

According to data from the Trading Economics, Pakistan’s external debt will cross $75.54 billion (PKR 7.90 trillion) when the details for Jan 2017 come out.

Pakistan’s Debt Due in 18 Months

Pakistan has to pay $11.5 billion within the next 18 months. Various international monetary institutions are owed different amounts from that sum. These are:

With updated information about Pakistan’s debt, some often used facts need to be updated.