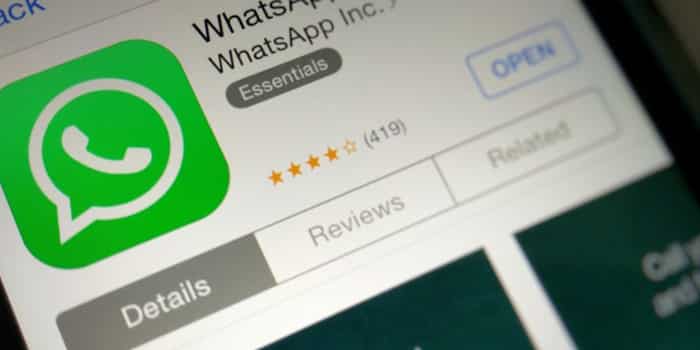 Have you experienced some glitches with your Whatsapp or perhaps it has stopped working altogether? Well, we have the answers!

There was an announcement made by Whatsapp last year in February, which you may have forgotten by now. The company announced that older versions of Android, iOS, Blackberry and even Nokia devices would no longer be supported by the chat application.

According to the company, the old Mobile devices do not offer the kind of capabilities they need to expand their application’s features, which is the main reason for the decision.

Back then in a blog post, the company stated:

So, by the end of 2016, we will be ending support for WhatsApp Messenger on some mobile platforms. This was a tough decision for us to make, but the right one in order to give people better ways to keep in touch with friends, family, and loved ones using WhatsApp.

The initial blog post was updated later on, to confirm that BlackBerry OS, BlackBerry 10, Nokia S40 and Nokia Symbian S60 will all get extended support till 30th June, 2017.

This is a list devices which will no longer support Whatsapp in 2017:

It may seem unfair to some but the announcement is logical. It will allow the company to focus on additional features which are functional on newer handsets rather than devising methods to maintain backward compatibility.

However, the main reason is to ensure deeper integration of end-to-end encryption and other various privacy services hence the application is safe from all the outside threats. A source close to the company said

The intention is to ensure that peer-to-peer communication is encrypted at the device level itself.

The message to old device users is loud and clear: dispose of your devices and move to newer smartphones.

Although there was no deadline given but it is expected that Whatsapp will stop working on all the older version included in the list by the end of January, 2017.