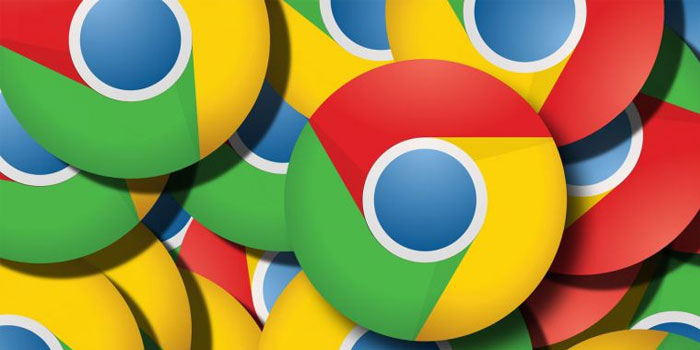 The battle for browsers may have been a long fought one but it turns out that a clear winner eventually did emerge in 2016.

According to a report published by Net Market Share, 2016 started with Internet Explorer having a healthy lead, capturing 46 percent of the market compared to 32 percent of Chrome and 12 percent of Firefox.

Google Chrome finally overtook the veteran by the end of March 2016, and by the end of the year, Chrome had a combined 56 percent of the market, with Internet Explorer finishing at just 21 percent. In a particularly bad month, it lost 40 million users.

The new player on the scene, Edge, continued its steady rise at the expense of its predecessor, rising to 5.3 percent of the market from 2.8 percent, but it doesn’t appear good enough to beat Chrome in the future.

Gamers also seem to be preferring Edge over others. Latest figures from Steam quote the number of Windows 10 users who run Edge at nearly 50 percent. However, only 22 percent of overall Windows 10 users prefer Edge.

It currently stands on 62.66 percent of the overall market, followed by Firefox at 14.95 percent of the market and Internet Explorer at 9.86 percent.