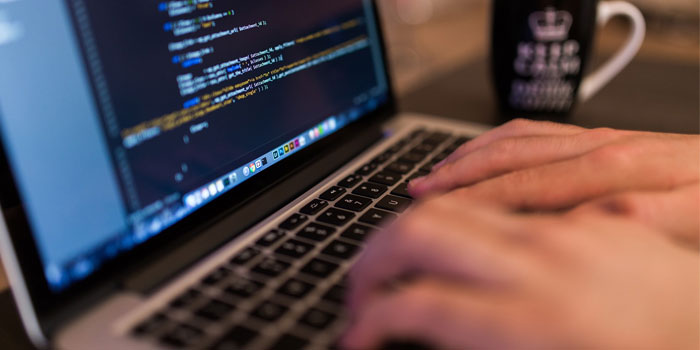 Pakistan Software Export Board (PSEB) has projected that the country’s information technology (IT) exports will increase to $5 billion by 2020 and $10 billion by 2025, compared to the current $2.8 billion IT exports, but failed to present any road-map for achieving the set targets.

Managing Director PSEB Asim Shahryar Hussain while briefing the National Assembly Standing Committee on Information Technology and Telecommunication said that IT exports are estimated to be around $2.84 billion as of now but only ¼ of foreign revenue is remitted back to Pakistan while remaining revenue is kept abroad to cover costs of foreign offices, international marketing.

Exports through freelancers are around $200 million per year: PSEB

PSEB official further said that IT and ITaS exports remittances were $561 million in 2016 and are projected to stand around $661 million for fiscal year 2017.

When committee members repeatedly asked for the road-map for achieving the estimated targets for IT exports, the PSEB official failed to respond.

The committee met with Capt. (Retd) Muhammad Safdar in the chair here on Tuesday.

However committee officials termed lack of capacity building, ignorance of commercial councilors abroad, lack of quality software and standard certification systems as major reasons behind the low IT exports.

The Committee directed the Ministry of Information Technology and Telecommunication to get performance report of the Commercial counselors posted in Pakistani Embassies abroad from the last two years pertaining to IT Sector.

The committee also decided to raise the issue with Commerce Minister and asked for recommending officers having knowledge and training in IT sector.

The official further said that Pakistan’s IT exports are $2.8 billion, however the State Bank of Pakistan (SBP) data reflects only $561 million, as the sector is unregulated and companies are not bound to register with the PSEB.

The officials said that Executive Committee of National Economic Council (ECNEC) has approved country’s first state of the art Information Technology (IT) Park in Islamabad .

The committee observed that Pakistan has a lot of IT talent and potential but that potential has not been utilized fully on a global scale because of lack of proper infrastructure for the IT industry at present.

The committee was further informed that AXACT Company was registered with PSEB; however after the case its membership was suspended. Officials said that AXACT’s remittances were $24 million per year. On which the committee member said that it means a lot of money was parked outside the country.

The committee was further informed that 81.8 percent growth in number of PSEB registered IT companies and call centers during the last three years and increased from 681 in 2013 to 1238 in 2016 and projected to reach 1330 in 2017.

Chief Executive Officer, National ICT Research and Development Fund briefed the Committee about its performance. During 2014-16, PSEB placed 800 interns in different IT companies and60 percent of them have jobs now.

In 2017, PSEB and National ICT R&D Fund will be placing 3000 IT graduates as interns in IT companies and IT departments of non-IT organizations. The Committee showed its deep interest in the both briefings and recommended that they should meet international standard in IT and Telecom Sector.