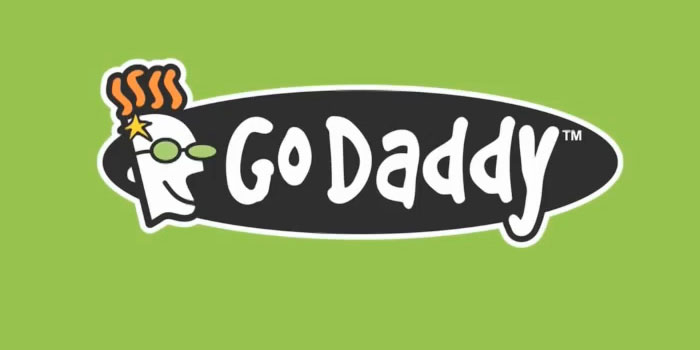 GoDaddy, one of the world’s largest domain registrars and certificate authorities, revoked almost 9,000 SSL certificates this week after it learned that its domain validation system has had a serious bug for the past five months.

The bug was the result of a routine code change made on July 29 to the system used to validate domain ownership before a certificate is issued. As a result, the system might have validated some domains when it shouldn’t have, opening the possibility of abuse.

Industry rules call for certificate authorities to check if the person requesting a certificate for a domain actually has control over that domain. This can be done in a variety of ways, including by asking the applicant to make an agreed-upon change to the website using that domain.

Prior to the introduction of the bug, the CA’s automated domain validation system tried to access this agreed-upon file on the applicant’s web server via HTTP or HTTPS. If the server responded with HTTP status code 200 (success) the validation tool looked for the code inside the response body and validated the domain.

The bug caused the system to ignore the HTTP status code and this was problematic because many web servers are configured to return the original requested URL inside the body of 404 (not found) errors. And since the requested URL contains the secret code in the form of the file name, GoDaddy’s system validated domain names even if the file itself was actually missing from the server.

This problem had an impact on less than 2 percent of certificates issued since the bug was introduced and affected around 6,100 customers, Wayne Thayer, vice president and general manager of security products at GoDaddy, said in a blog post Tuesday.

However, in a message to Mozilla’s security policy mailing list Wednesday, Thayer said that the company revoked a total number of 8,951 certificates for which it couldn’t re-validate the domains because the validation files were missing.

The owners of these certificates will get replacement ones for free, but they need to log into their GoDaddy accounts and initiate the certification process from the SSL panel.

If malicious attackers had knowledge of this issue, they could have obtained fraudulent certificates for domain names they don’t own or control. According to Thayer, the company is currently unaware of any incident where this bug was exploited to obtain certificates without authorization.

The issue was initially reported to GoDaddy by Microsoft, one of its resellers, who learned about it from one of its own customers, Thayer said. “The customer who discovered the bug revoked the certificate they obtained, and subsequent certificates issued as the result of requests used for testing by Microsoft and GoDaddy have been revoked.”

One user on the Mozilla mailing list pointed out that even without this bug, GoDaddy’s domain validation implementation would still be vulnerable because some web servers are configured to respond with HTTP status code 200 even when the requested resource doesn’t exist.

On Wednesday, GoDaddy decided to completely stop using this method of file-based domain control validation, but it’s not clear how many other CAs are using similar validation methods that might allow attackers to obtain certificates for domains they don’t own.

The CA/Browser Forum, an organization that creates the regulations governing certificate issuance, has been aware of this issue since at least April last year. It has drafted new rules according to which the secret codes used to validate domains must not appear in the requests used by CAs to retrieve the files or web pages containing them. These updated rules will go into effect on March 1st.