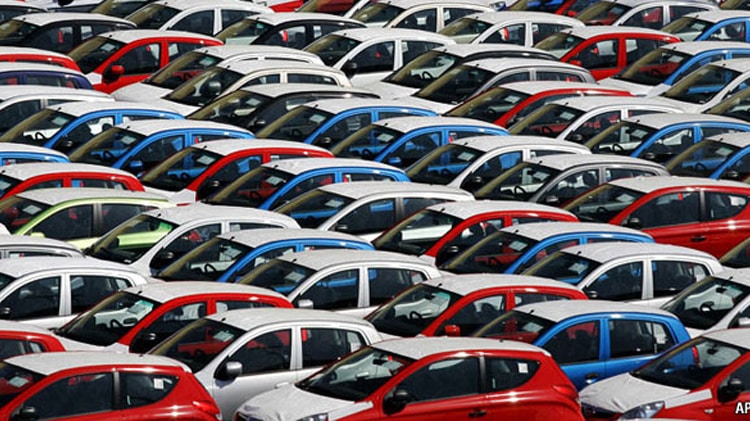 After Kia announced its arrival in Pakistani automobile industry, other car manufacturers such as Renault, Foton, Honda, Nissan and Hyundai have stepped up their efforts to follow in Kia’s footsteps.

Minister for Industries and Production Ghulam Murtaza Khan Jatoi informed the Senate regarding the interest from various manufacturers.

Speaking about foreign investment, Ishaq Dar confirmed that Pakistani officials have met with executives from Volkswagen, PSA Peugeot, Fiat and Nissan to seek confirmation regarding their investment.

Ishaq said that confirmation will be received very soon as the negotiations are moving quickly with other car manufacturers.

Renault Will Start Production From 2018

Renault showed interest last November and later confirmed that the company will start production by 2018.

Before Renault’s official announcement, Ishaq Dar met with the company’s executives and other officials in September to persuade them to invest and it worked.

“[the company] has entered into exclusive negotiations with Ghandhara and Al Futtaim Groups to develop the Renault brand in Pakistan, including a manufacturing plant on the Ghandara site in Karachi”.