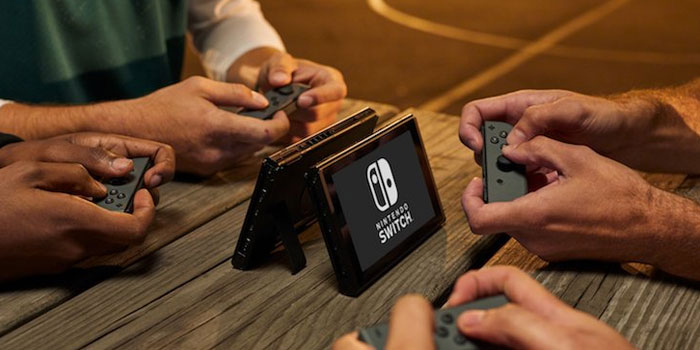 Nintendo has detailed more info on its upcoming Switch console including the pricing and release date.

The center of attention here is the tablet-like display which features a capacitive touchscreen. Games can be played both on the tablet as well as the TV, using a dock for connectivity. Once you find a better use for the TV, you can disconnect the tablet and play on the go.

Here, you’re aided by the new Joy-Con controllers, which attach to the side of the tablet while on-the-go, or to the main-grip otherwise. Each Joy-Con comes with a similar analog stick plus four buttons layout and three shoulders button (two small ones on the inside, one outside), allowing Nintendo to cleverly use them locally in multiplayer games.

There are also motion and depth sensors which notify the console of your position, allowing you to duel with your friends without looking at the display itself. Vibration feedback, through “HD Rumble” has also been improved so that it mimics behavior (such as the dropping of ice-cubes in a glass, pouring of water, etc.) more accurately. The controllers will be available in gray, red and blue.

Launch titles take full control of Nintendo’s gaming prowess. There’s Super Mario Odyssey, which looks to be the first title in the series to be held in an open-world environment. The new Legend of Zelda, Mario Kart as well as a completely new Splatoon game were also announced.

But non-traditional Nintendo titles are also making an entrance after years of denial. These include industry favorites such as FIFA, RPGs such as Xenoblade Chronicles 2, plus new titles like a boxing game called Arms. With the new Dragon Quest titles launching, the launch title lineup will include 80 titles.

In another set of good news, Nintendo is surprisingly not placing regional-restrictions over the Switch, meaning games from one territory can be loaded in a separate market.

Multiplayer gaming is handled over Wi-Fi with local participants. Up to 8 Switch players can join at a single time. Online, the system will charge you a monthly fee but details on that are scarce.

Battery life lasts between 2.5 to 6 hours, and depends on the game. To show that the innovation hasn’t ended, the charging port is a USB Type-C. 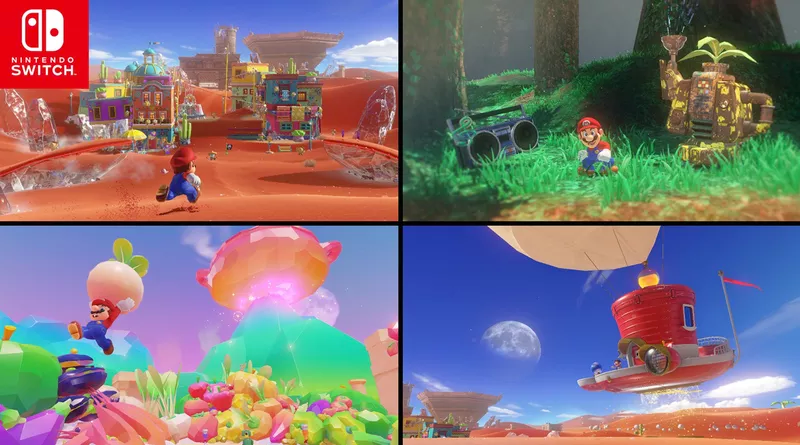 The Nintendo Switch will launch on March 3rd for $299. The package will include the tablet, dock, two Joy-Cons as well as a grip. It won’t be region-locked. With the latest release, the company might just be able to correct the missteps of its previous release.