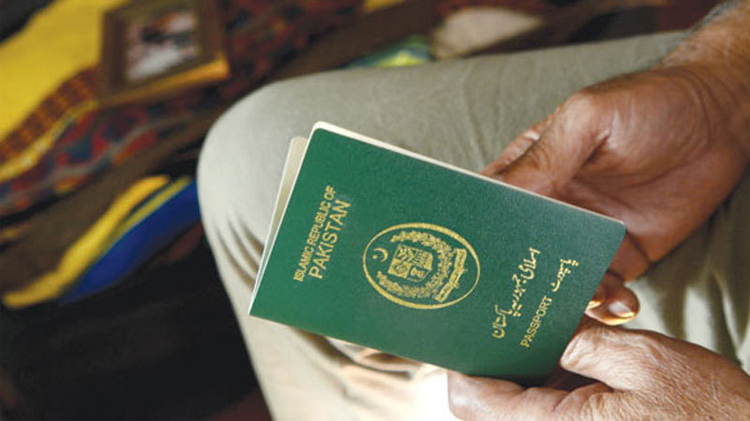 Getting a visa for western countries (and even others) was a seemingly impossible task for many Pakistanis. You may have that one relative or friend that applied for a visa but got rejected multiple times for one reason or the another.

Overall, new rankings state that the Pakistani Passport’s value hasn’t changed since the last time we talked about it. The green passport is still ranked the second worst in the world, just above Afghanistan.

In fact, you can now add one more country to the list which requires a visa for Pakistanis – Afghanistan. Previously the country could be visited without a visa but now it requires that you get a visa beforehand.

For other passports, the global rankings have shifted a bit, with Singapore’s passport going up a notch. It is now the second most powerful passport in the world alongside the Swedish passport.

Here are the top ranked passports in the world, ordered according to ranking:

Note: Passports mentioned at the same number are ranked the same.

The 3 lowest ranked passports on the other hand are still in similar positions with Afghanistan leading the pack with the worst ranked passport. They’re followed by Pakistan and then Iraq which replaces Somalia as the third worst passport this year.

Even the Palestinian passport is ranked much higher than Pakistan despite the ongoing tension in the region.

Last year, Somalian passport was ranked the third worst in the world. They have managed to improve their rank and are now ranked at 90, up from 95 last year.

China and India have also improved their rankings. India has moved up 1 place from 78 to 77. China has gone up from 78 last year to 66.

Even Iran has gone up from 93 to 87 in global passport rankings.

People holding the Pakistani passport are allowed Visa-free entry in these countries:

These countries allow Pakistani passport holders, a visa on arrival:

Disclaimer: While the information in this article is accurate to the best of our knowledge, ProPakistani does not guarantee the authenticity of the research conducted by Passport Index.