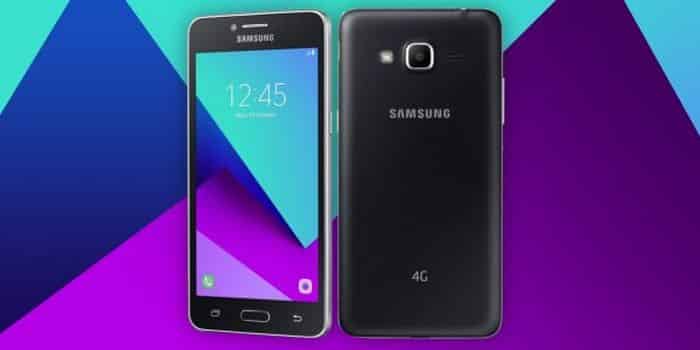 Just in time for the grand Galaxy S8 announcement, Samsung is here with as much different a release as possible. The new Galaxy J2 Ace is a phone which is potentially among the humblest phones of the year so far. It also won’t hurt your wallet too much.

The processor under the hood is of a quad-core of MediaTek build, which we don’t see always. The RAM is set at 1.5 GB, while the storage is set at 8 GB expandable. The camera on the back is an 8 MP unit with 720p video and f/2.2 aperture while a 5 MP camera adorns the front, too.

Perhaps the biggest selling point of the Galaxy J2 Ace will be its 4G with VoLTE support. There’s a 2600 mAh battery underneath (probably replaceable) while the OS running is Android 6.0 Marshmallow.

The Galaxy J2 Ace is priced at $125, which probably will make it a good secondary phone to keep.

Now, if only someone reminds Samsung of the release of new Xiaomi Redmi Note 4.