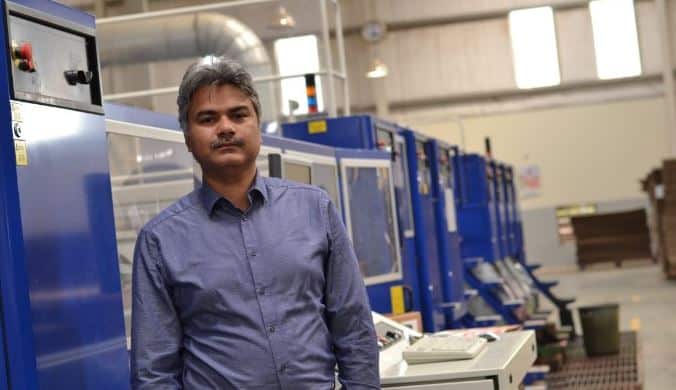 The excess material was then sold to other fruit exporters, opening a whole new business for the company. Instead of remaining as a mere subsidiary of Roshan Enterprises, RPL evolved into a completely independent business.

Tayyab Aijaz, the Founder and CEO of RPL, attended a conference at Harvard and was inspired the concepts of global growth, especially in employment opportunities. He was left yearning for scaling up his business even more.

In order to achieve this newfound goal, he needed a relatively unleveraged capital structure as well as a larger base of permanent capital than the company had at the time. The only viable choice that he deemed suitable at that time was to raise equity from outside investors through an IPO.

“We were working with banks, but they will only lend you so much to keep your leverage ratios low,” said Aijaz, while talking to Profit Pakistan.

“We are in an industry where technology changes rapidly, and in order to keep up, borrowing alone as a source of capital is neither sustainable nor suitable. And when we looked at our competitors, whether local or international, that was the one edge they all had over us: capital.”

It took him another couple of years of waiting to find a reason good enough to take the company public. Finally, in 2015, RPL came across a major growth issue in the form of manufacturing capacity constraints and Aijaz saw this opportunity to make a push for an IPO.

The first IPO of 2017, it generated 80 million shares as the bidding process closed and was called as “the most oversubscribed IPO in the history of Pakistan Stock Exchange” by Roshan Packages Limited CEO, Tayyab Aijaz. The sales of shares to the general public are scheduled to begin on the 30th of January.