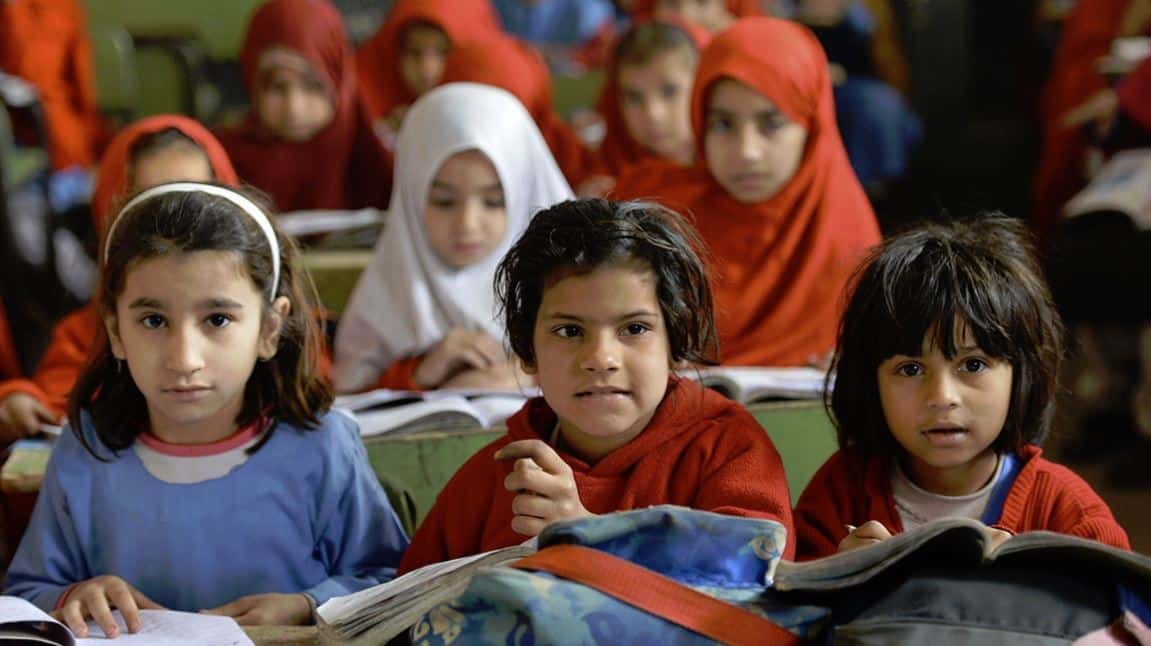 According to officials in Khyber Pakhtunkhwa, the Elementary and Secondary Education (E&SE) Department of KPK has finalized the proposed bill on providing free and mandatory education at the primary and secondary level for children under 5 to 16 years of age.

E&SE said that it was a constitutional obligation of the provinces to provide education for the children and for that purpose this law was formulated. The other three provincial governments have already passed legislation in this regard from their provincial assemblies.

However, successive governments in Khyber Pakhtunkhwa have so far failed to fulfill this constitutional necessity, they said.

Article 25A of the Constitution states:

“The state shall provide free and compulsory education to all children of the age of five to 16 years in such a manner as may be determined by law.” This article was merged into the Constitution through its 18th amendment.

The proposed bill has already been scrutinized by the provincial law department and is ready to be further discussed at the next cabinet meeting for approval, the officials said. Later on it would be tabled in the provincial assembly.

They said that the proposed bill was on the agenda of the previous cabinet meeting held on Jan 24, but was dropped as Minister for Elementary and Secondary Education Mohammad Atif Khan was abroad.

Section 5 of the proposed bill states:

“Government may, by notification, constitute a School Attendance Authority (SAA) for each school for the purpose of this act and shall consist of members, as may be determined by government.”

It further states that SAA would make sure that every child shall attend a school under its power and shall take such steps as it may consider necessary or as may be stated by the government.

Justifiable excuses for not attending the school by a child (for a short time period) are also listed. They relate to the incapability of a child to attend school due to sickness, weakness, mental incapacity or where there is no school within a distance of two kilometers radius of the child’s residence.

The proposed bill allows the SAA to launch a Taleem Fund. This fund will be maintained at an organized bank for the welfare of the students.

“The Fund (Taleem Fund) shall consist of grants made by the federal, provincial, district governments and all voluntary contribution from the philanthropists, alumni, students and parents.”

When asked how the law would be executed in areas where the government schools are unavailable, as per media, they would establish the exact number of out-of-school children through the ongoing survey of the education department which will be completed approximately by the end of February.

“The provincial government will enroll the out-of-school children in private schools in the areas where there are no government schools.”

When questions were raised about the private schools in an area, the official said that the next option with the education department would be to establish a community school. According to him ” over 1,436 community schools had already been functioning in the province”.

The said law is binding the provincial governments to provide all the citizens with basic compulsory education free of cost at the same level of educational exposure.