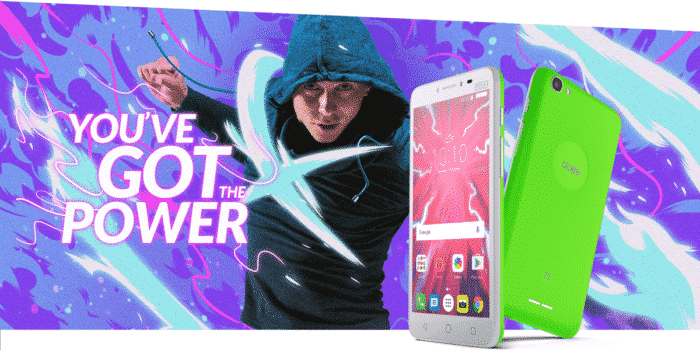 These days, customers in Pakistan are spoiled for choice when it comes to smartphones. The introduction of new brands battling it out at the lower ends of the market means getting value for money has never been easier.

Hoping to stand out in this crowded segment, Alcatel launched the Pixi 4 Plus Power recently. We bring you an exclusive review of this device which features a monstrous 5000 mAh battery.

Unlike the famous Samsung plain cardboard box, Alcatel has a much more decorated and colorful box which is pleasing to the eye. It has a picture of the phone on its top, specifications of the right side and description of the company on the back; in short, the box has a much more complete look.

Upon opening the box, you will be greeted with the Alcatel Pixi 4 Plus Power device covered in plastic wrapper with a sticker on the screen for added safety. 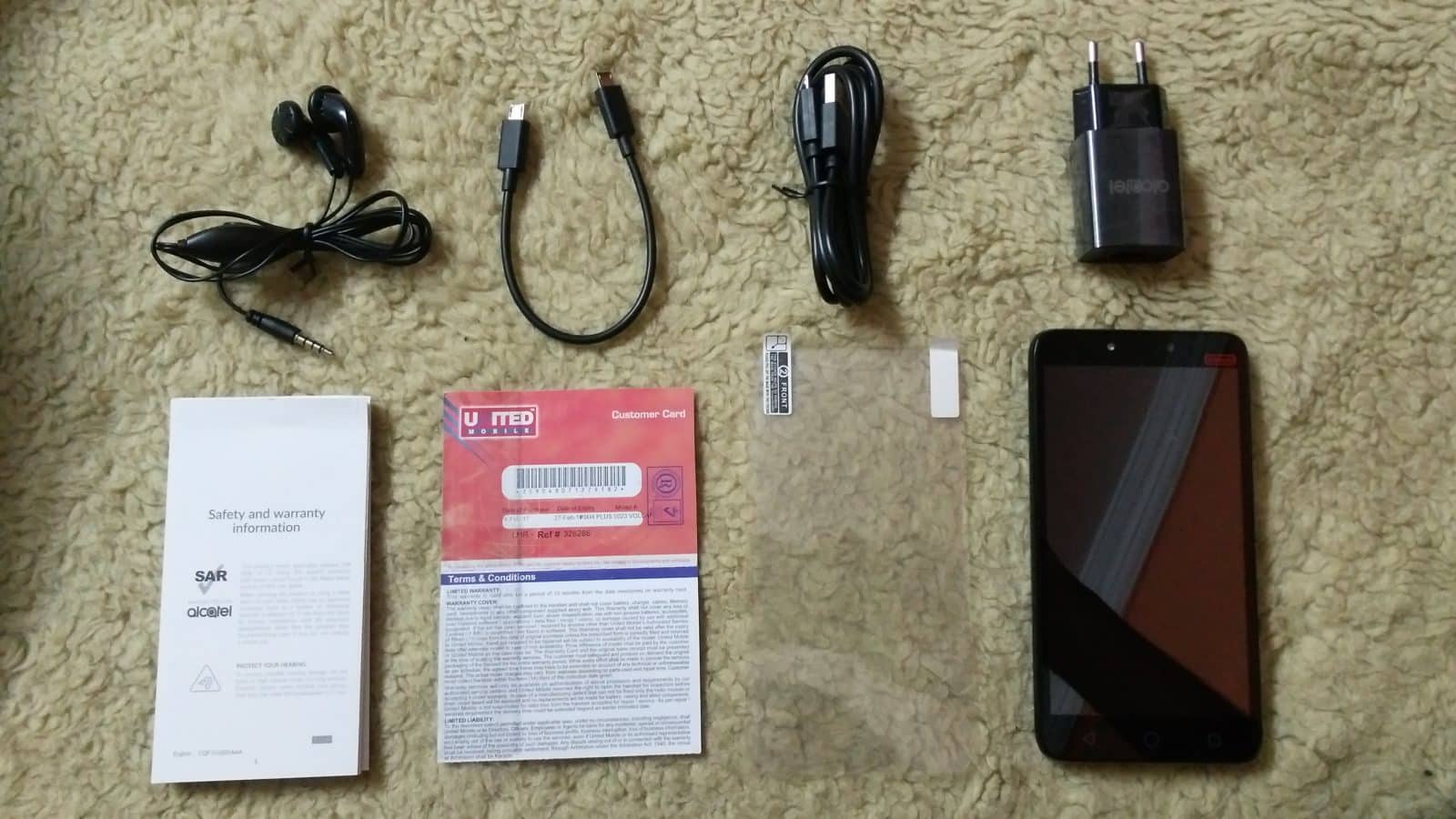 Removing the device from the tray of the box and further digging into it, you will find all accessories wrapped which include: 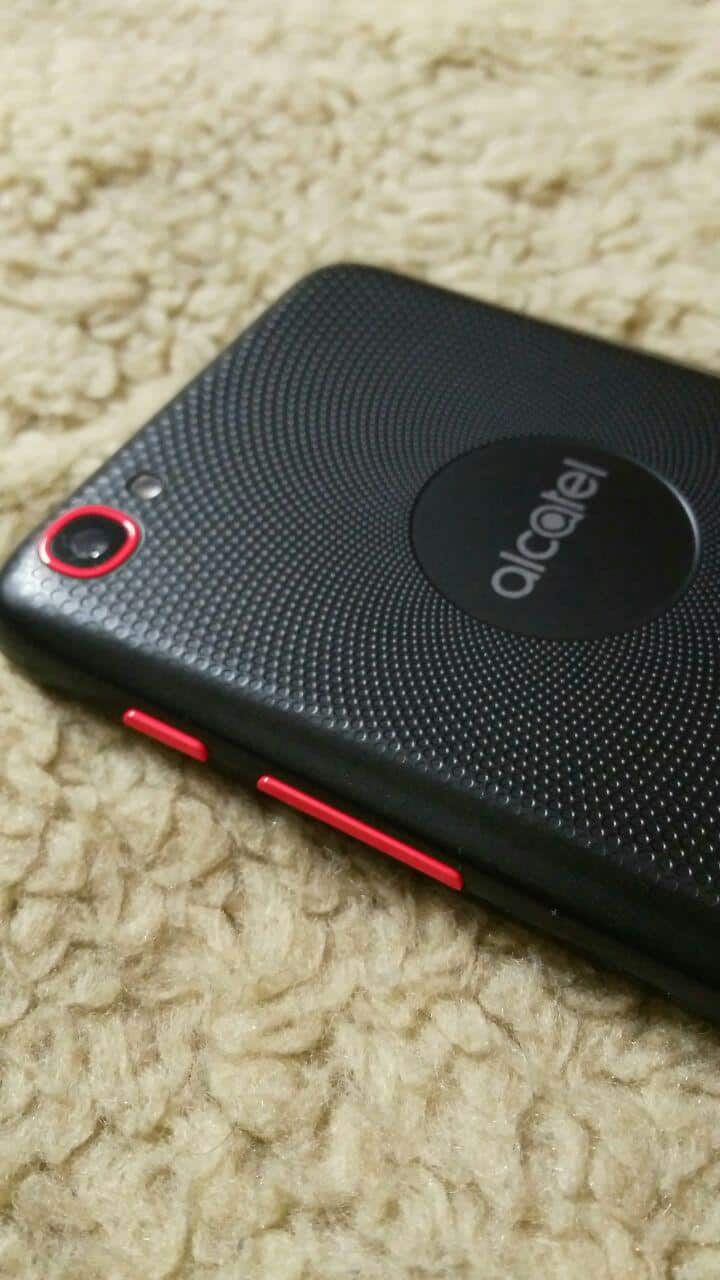 Compared to the other 5.5-inch screen smartphones available in the market, the Pixi 4 is more compact with an impressive 70% screen-to-body ratio.

Given the budget-focus of this phone, it is made entirely out of plastic. However, it does not feel too cheap. Backside of the device has a rough textured feel which helps with grip.

In a unique design choice, Alcatel has foregone the rounded corners and has instead opted for a slight groove that runs along the left and right side of the device adding a bit of flair and purchase for the hand.

The volume rocker and power button are also plastic and feel extremely comfortable while pressing. The travel distance of these buttons is slightly more than we expected and take some time to get used to.

The Pixi 4 is equipped with a custom IPS LCD capacitive touchscreen with a 720 x 1280 resolution.

The display is crisp enough and is visible under direct sunlight. Touch response is very accurate.

The only drawback would be that the navigation buttons do not have backlight so navigation in dim light is a slight issue.

Smartphones which are equipped with 1GB RAM often tend to lag and/or heat up. However, we were surprised that the Pixi 4 Plus Power posed no such problems in our testing.

Using the music player, downloading in the Chrome mobile browser and using Whatsapp simultaneously, there was no lag. The only time any lag was seen was when the 9th or 10th app was launched, but that is to be expected. The phone has been well optimized by Alcatel to perform well on just a single gig of RAM.

Comparing side to side, the multitasking performance of Pixi 4 Plus Power is better than most phones in the same price bracket, which include likes of Microsoft Lumia 435, LG K5 and Lenovo A5000. 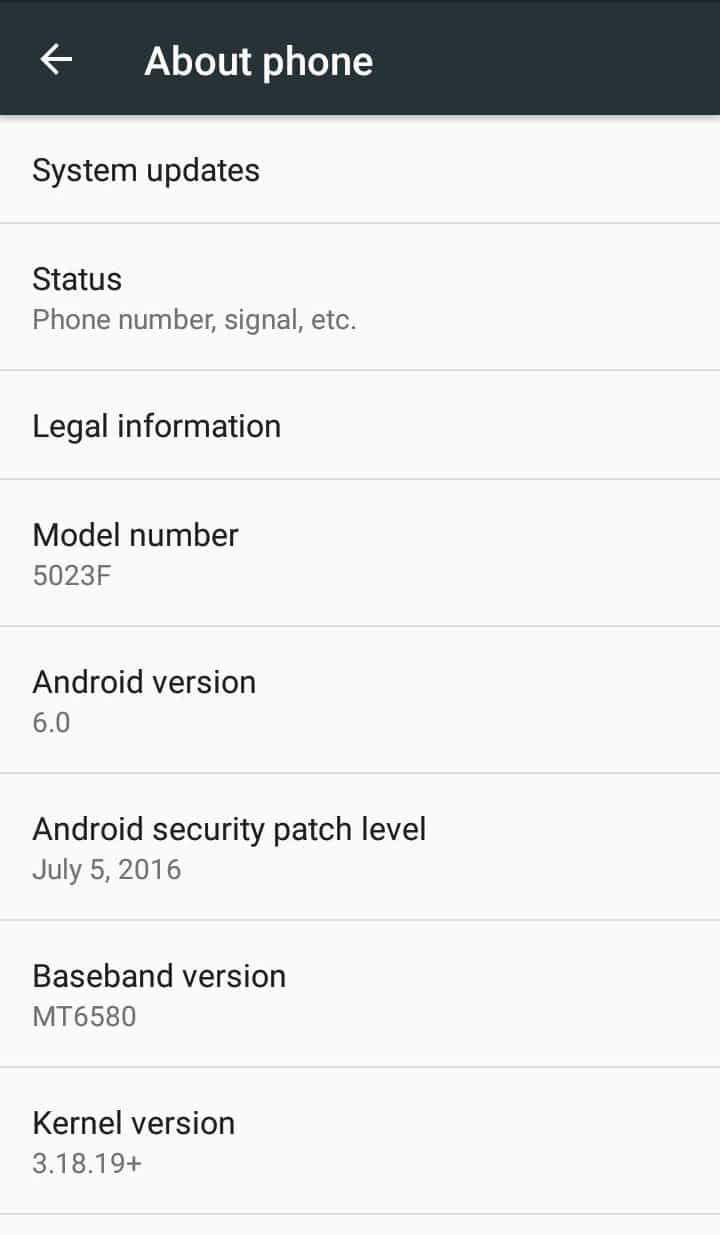 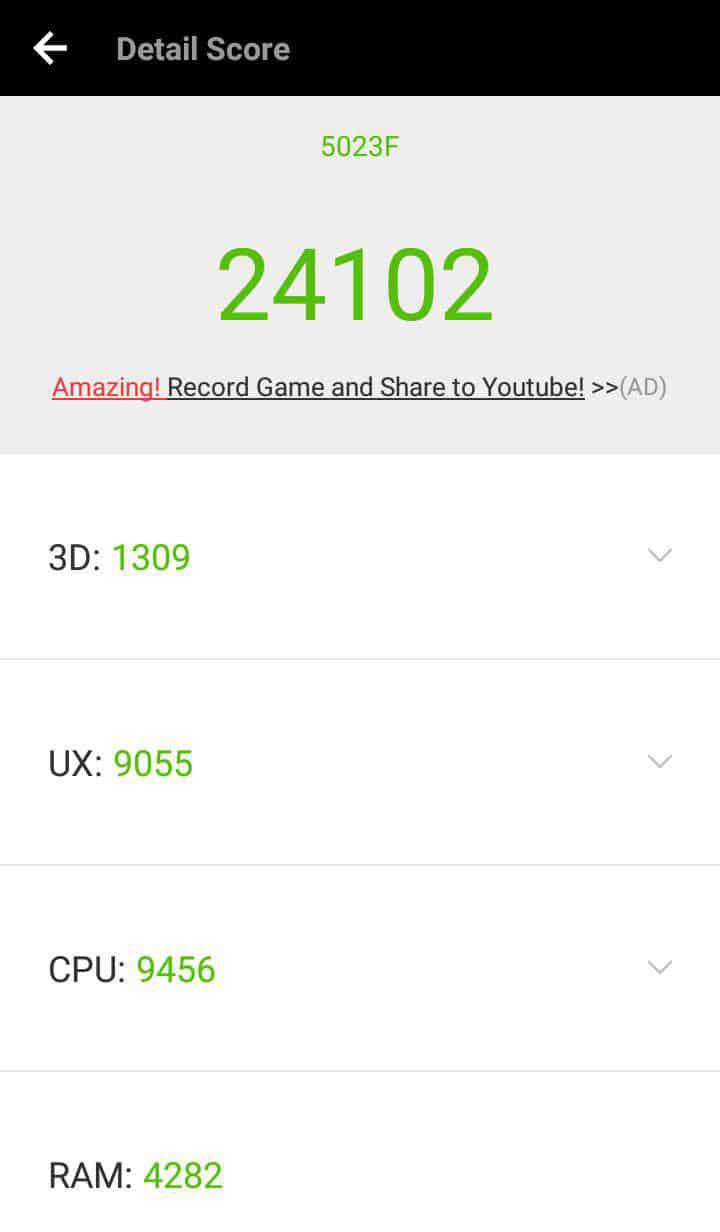 All those who are interested in comprehensive performance of this device can consult the benchmark score. For reference, LG K5 has an AnTuTu benchmark score of 18965.

Battery life is the star feature of the Pixi 4 Plus Power. The device is powered by a 5,000 mAh battery, which is capable of lasting 4 days with moderate usage. On standby, the phone can go on for weeks. Needless to say, we couldn’t perform strenuous testing of the standby battery draw since we had to return our review unit and the Pixi 4 Plus was not running out of juice any time soon.

On consecutive usage, i.e. continuously using the phone without turning off the screen, it easily lasts 12 hours over WiFi browsing and video playback. You can even play music using the phone for 5 straight days.

If that isn’t enticing enough, the Pixi 4 Plus Power also offers Quick Charge tech. It’s just a fancy name for quick charging but its inclusion in a phone at this price range is a very welcome surprise. You can charge the phone from 0 to 100 % in just 1 hour and 47 minutes. Astounding for a battery of this size. 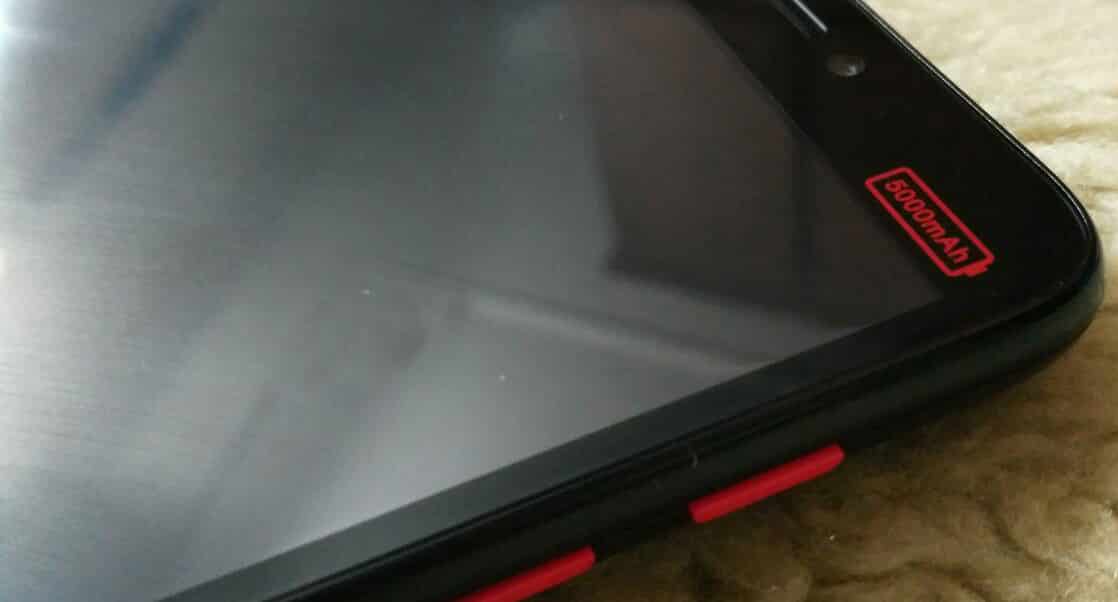 The Pixi 4 Plus Power is also capable of acting as a charging source for other gadgets, making its large battery size and quick charging even more useful. Alcatel definitely took the words “With great power comes great responsibility” very seriously.

So your Pixi 4 Plus Power obviously wont be running out of juice but with this feature, you can help your friends keep their devices charged as well.

For anyone who has used an Android phone in the past will feel extremely comfortable using the Pixi 4 Plus Power. The device runs a customized Android 6.0 and its interface is very user-friendly. As we mentioned before, Alcatel has done good work with the Pixi 4 Plus Power as far as software is concerned.

The default status bar is a bit different to vanilla Android. The battery icon is much bigger – seemingly to compliment the monstrous 5,000 mAh battery of the device. Moreover, the clock is displayed in the centre of the screen as well.

On lock screen, the shortcuts are managed under the notifications, which we thought was much more convenient.

The app drawer is split in two distinct categories; Apps and Most Used Apps. In addition to Google Play Store, Alcatel also has its very own App Store with some unique and exclusive apps.

The Featured App folder, as the name suggests, prompts a direct download link to all the top applications. Similar to Alcatel Apps store, checking multiple applications allows them to be downloaded in the background.

The Pixi 4 Plus Power is equipped with an 8MP rear camera and a 5MP front camera, both accompanied by an LED flash. Compared to its predecessor, the photo quality has improved drastically. Outdoors, the camera shows some very saturated colors, albeit with a yellowish tint. There’s lots of noise too but the picture quality can be called pretty good for an 8MP camera. However, pictures taken indoors are still very washed up and dull. The video quality is reasonable, which is nothing new in this price segment.

Here are some photos taken outdoors without flash and with HDR off: 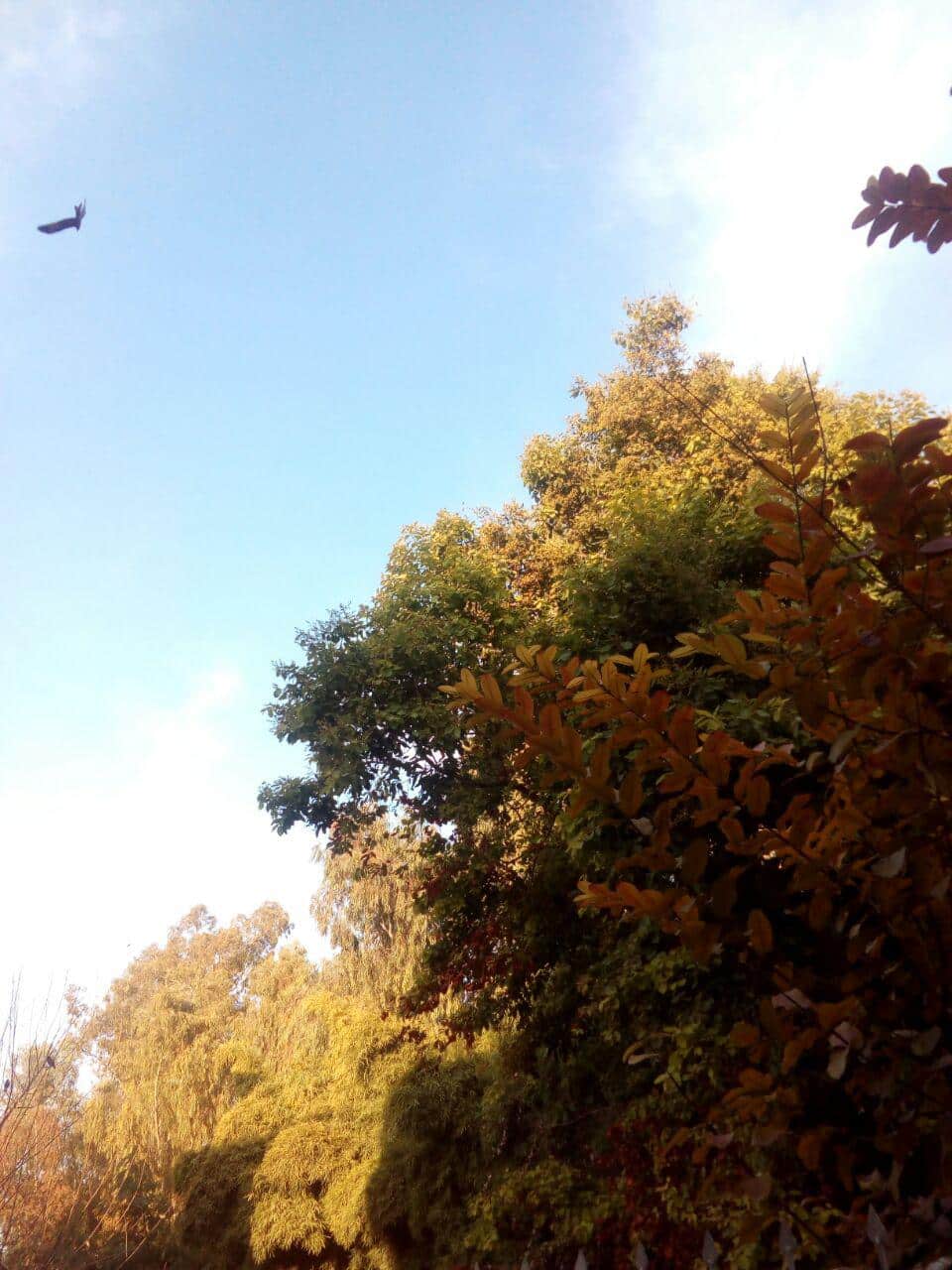 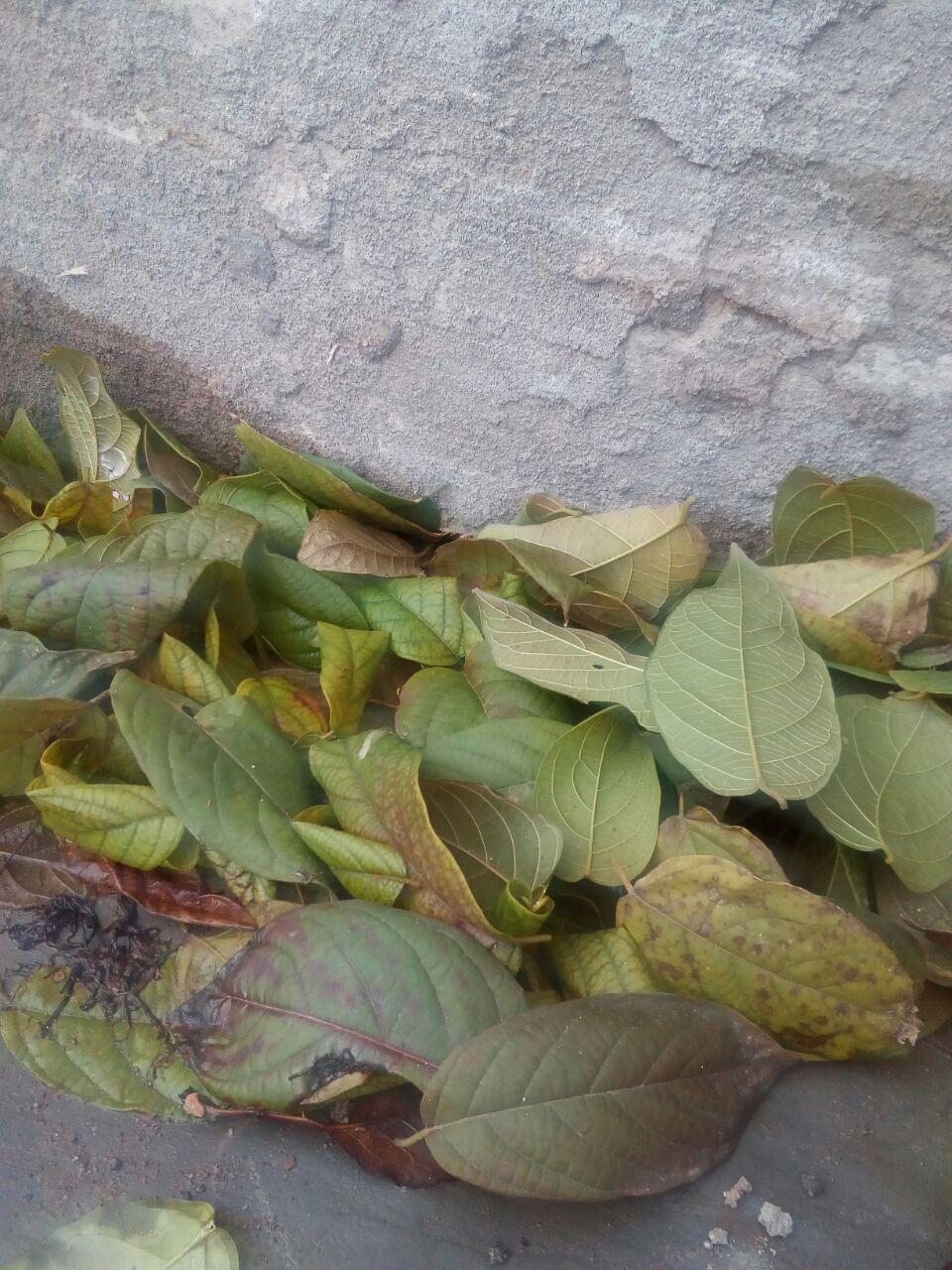 The following picture is taken indoors under a normal tube light, without using the flash. 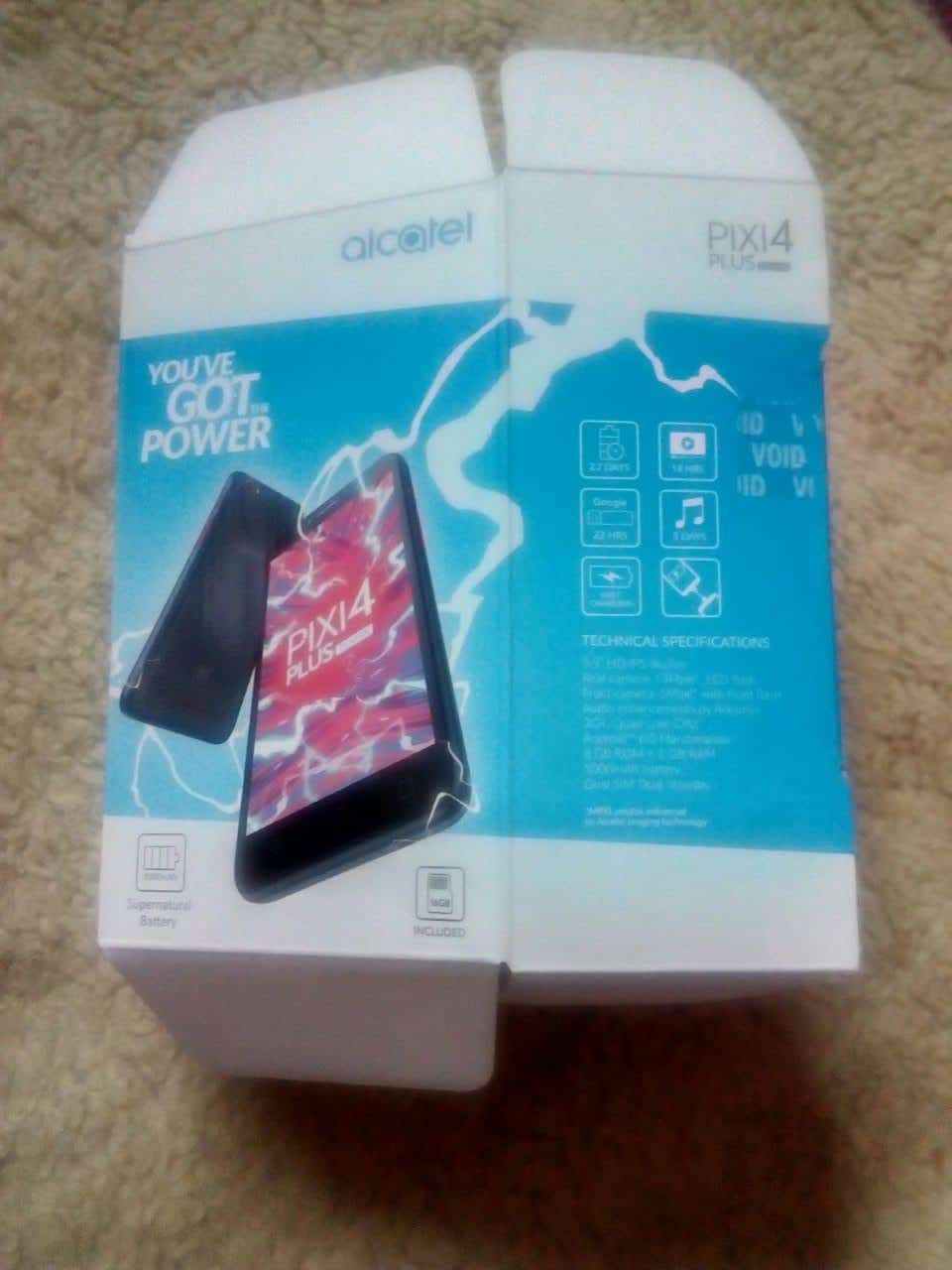 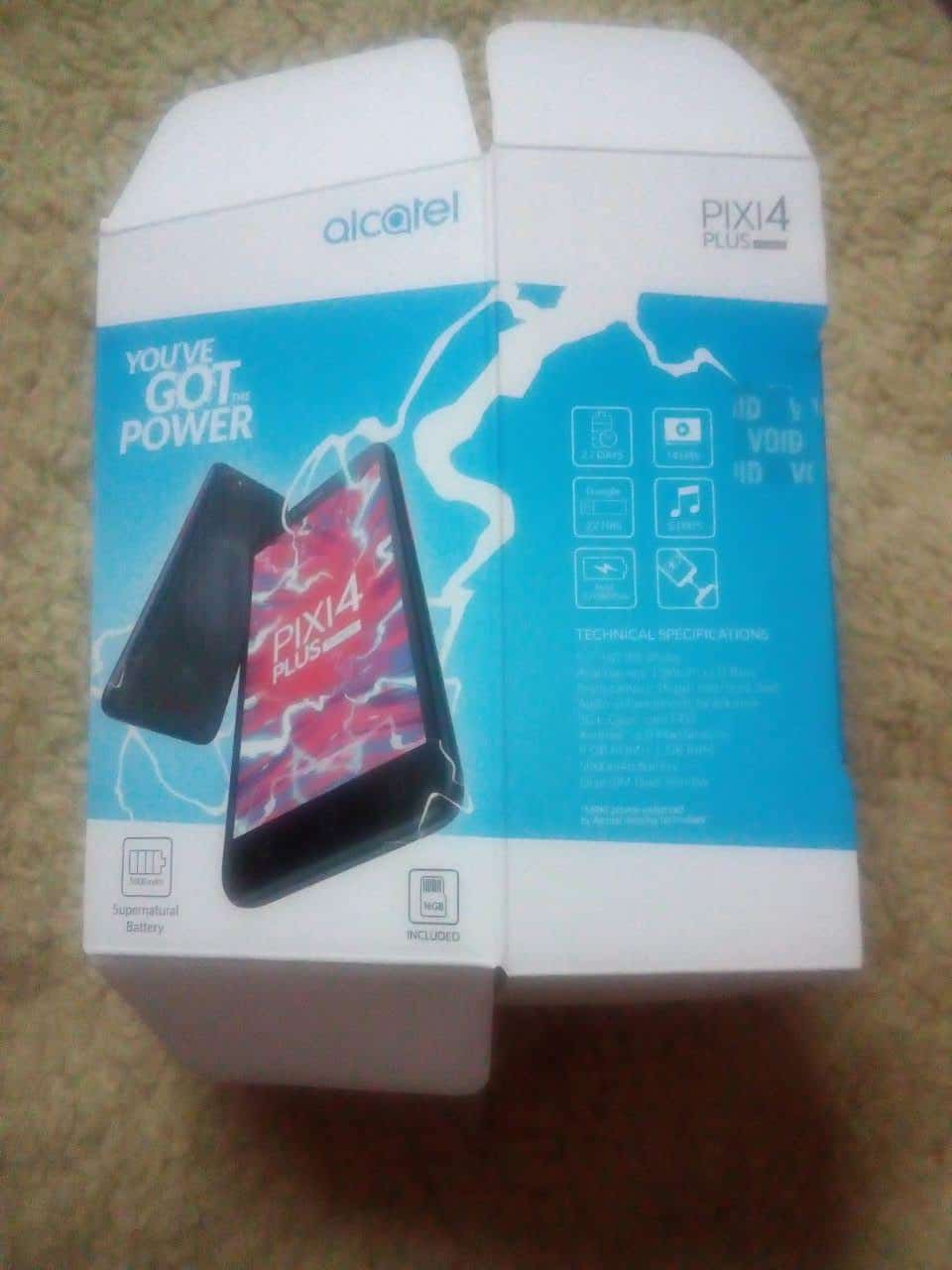 There are other various photo modes such as Portrait, Sport, Night and so on. Overall, the result is pretty average but can get the job done especially when using the camera outdoors in daylight.

The Pixi 4 Plus Power does a good job of combining all the features of midrange smartphones into a low-budget phone. The build quality of the phone is a bit on the cheaper side but texture, the youthful colors and a detailed phone design compensate for it in terms of feel and looks. The 5.5-inch screen is only 720p but with the monstrous battery size, it means it just keeps going for days without needing a charge.

The quality of the speakers is on par with all the other smartphones in the same price bracket. However, Pixi 4 Plus Power gets the edge as it is equipped with Arkamys optimized speakers. Another factor going for the dual-SIM phones which have a removable back, like the Pixi 4 Plus Power, is that you don’t need to carry the pin for opening the SIM slot.

Overall, for under Rs. 13,000, Pixi 4 Plus Power is a remarkable addition in the market and definitely warrants a detailed look if you’re in the market for a new phone at this price range.