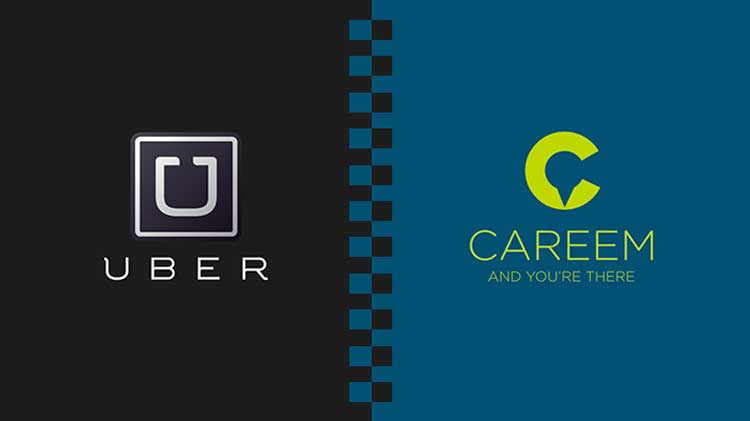 Its been a rather eventful week for Pakistan and its ride-hailing services. On January 31st, a notification was issued by the Punjab Transport Authority banning Uber and Careem in Punjab. Soon after the Sindh government also issued similar orders to halt the services of the ride hailing companies.

The ban was soon revoked later in the day after severe public backlash against the move, with Dr. Umar Saif of the PITB clarifying the matter. The advisor to Punjab CM said that the authorities and the companies involved will sit down and discuss ways to resolve matters related to bringing these services under the tax net.

However, to ensure that there is no such abrupt halt to the services for any reason, a petitioner reached out to the Lahore High Court over the matter. The higher court agreed to admit their petition against barring Uber and Careem from operating on the roads.

Not to be mentioned, countless cars from Uber and Careem were detained in Lahore and in Islamabad that were later freed.

The court contended that the services can continue to operate normally under their orders unless the regulations are worked out between the government and the ride-hailing services.

In a related news, earlier yesterday, Ch. Nisar, Interior Minister, also took the notice and asked Federal Police to submit a report on the matter to find out that what and why there’s an issue with such services.

Minister further said that public should not be deprived of such ride-hailing services.