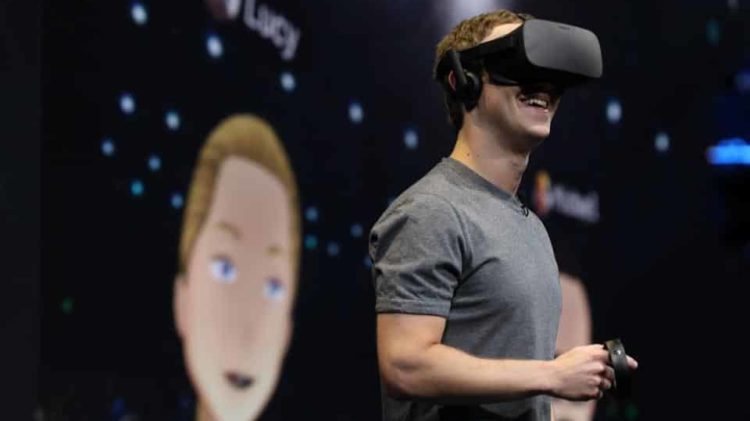 Hours after announcing its best ever earnings quarter, Facebook saw its success evaporate with a $500 million lawsuit concerning its Oculus division. The amount has to be paid to the gaming company ZeniMax.
The lawsuit, which originated back in 2014 after Facebook’s takeover of Oculus, saw ZeniMax claiming its code was used by the company to build its headset. Oculus for its part is denying any ZeniMax code was used in the final version of the Rift.
The ruling came after the failed to disclose an agreement and infringed a copyright. Further, Oculus co-founder and currently the head of its PC VR division has also been ordered to pay.
Of the $500 million that Oculus has been ordered to pay the company, $200 million will be paid after Oculus infringed the NDA, or non-disclosure agreement, $50 million for copyright infringement. Oculus co-founder Brendan Iribe has been ordered to pay $150 milllion further for that last count.
ZeniMax is a parent company of ID Software, which is famous for titles such as Doom and Quake. Its companies have produced games such as Fallout and Wolfenstein. However, it is unlikely that Facebook will find it much difficulty paying the amount.
The company just stated revenues of $8.81 billion, a 51 percent improvement from before, with profits reaching $3.57 billion.
In any case, the lawsuit involved several high-profile testimonies, including that of Oculus co-founders Luckey and Iride, as well as Facebook founder Mark Zuckerberg, who potentially characterized Zenimax as exploiting Oculus. It was also found during the trials that Facebook actually paid $3 billion to acquire Oculus, rather than the $2 billion publicly announced.
Hopefully, the company will now focus on projects which matter more.