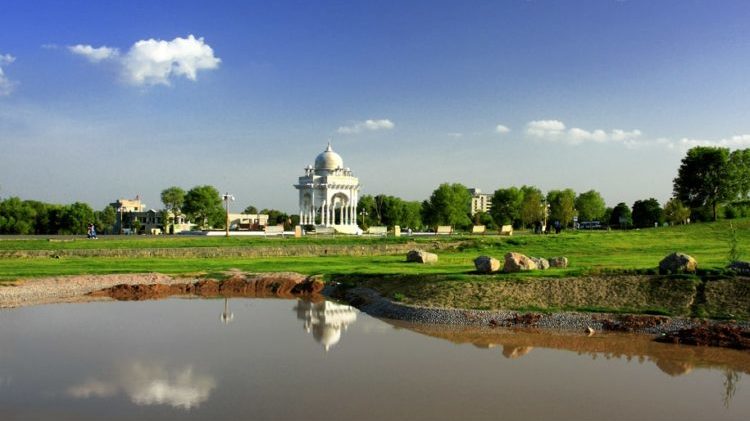 Have you ever gone for a stroll in a park nearby at night? Now imagine getting there and all of a sudden the power goes out. You’re plunged in total darkness with no idea what or who’s around you.

Not a fun feeling is it? Thankfully one of these parks won’t face these problems any more.

About The Solar Panels 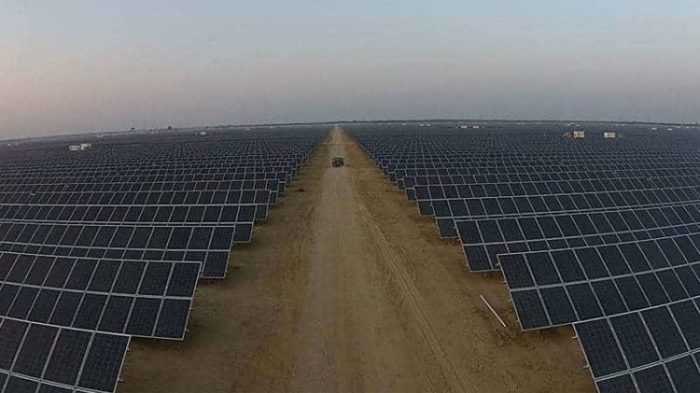 They will provide un-interrupted power to one of the city’s biggest recreational parks, ridding it of constant power failures that plagued it.

Fatima Jinnah park’s solar panels will produce 870 kilowatts of power. This is enough power for about 450 homes and will be used for the lights and the sprinklers and water pumps around the park.

This initiative was funded with a grant from China. Batteries will be used to store power to ensure that the park doesn’t run out of juice 24 hours a day.

Some of the power will be used by the Capital Development Authority (CDA) and Islamabad Metropolitan Corporation (IMC), both of which have offices in the park.

Officials at the park claim that the visitors that had previously stopped visiting the park due to electricity problems are now returning. IMC chairman Anser Aziz Sheikh said,

We are seeing more and more visitors coming back to the park for recreational and physical fitness activities,

adding that solar power has had the effect of bringing life back to the park. Children will no longer need to get off their favorite ride just because the power went out.

Workers Had To Work Over Time Without Getting Paid

Solar power made life easier for the workers at the park as well. Karam Ali, a gardener at the Fatima Jinnah park says that solar power has made his job easier now that the sprinklers and the pumps are no longer shut down due to power outtages.

Earlier the workers and gardeners were forced to work over time due to power outtages to get the work done, without getting paid. That problem is now solved.

One Third of Pakistan Still Doesn’t Have Access to Electricity

The rest of the country’s parks could also do with something similar to bring them back to life. According to the World Bank, around 66% of the Pakistan’s total population has access to electricity with the remaining 34% shrouded in darkness.

To expand access to electricity and to keep up with the economic growth in the country, Pakistan will need to invest between 3.7% and 5.5% of its GDP every year just for electricity generation.

3.34 Million MW of Power Can Be Produced Through Renewable Resources